MobiPicker
News Culture Grey’s Anatomy Season 13 News And Updates: April and Jackson-Centric Episode, Jackson...
Share on Facebook
Tweet on Twitter
Deal Alert: 49% Off on ExpressVPN
Touted as #1 VPN in the world, ExpressVPN is now offering 49% off & an additional 3-months of service on its annual plans.

April And Jackson-Centric Episode On Its Way

EW managed to get in touch with Sara Drew, who plays the role of April Kepner in Grey’s Anatomy. Sara Drew told EW that “We are going to meet Jackson’s father.” However, no details regarding who will play his role and when he will appear were shared by the actress. But still, fans will get to see a new character who will play an important part. Avid fans of the series know that Catherine Avery and Harper Avery, who are from the Mercy West doctor family, were introduced in the series in season 6. 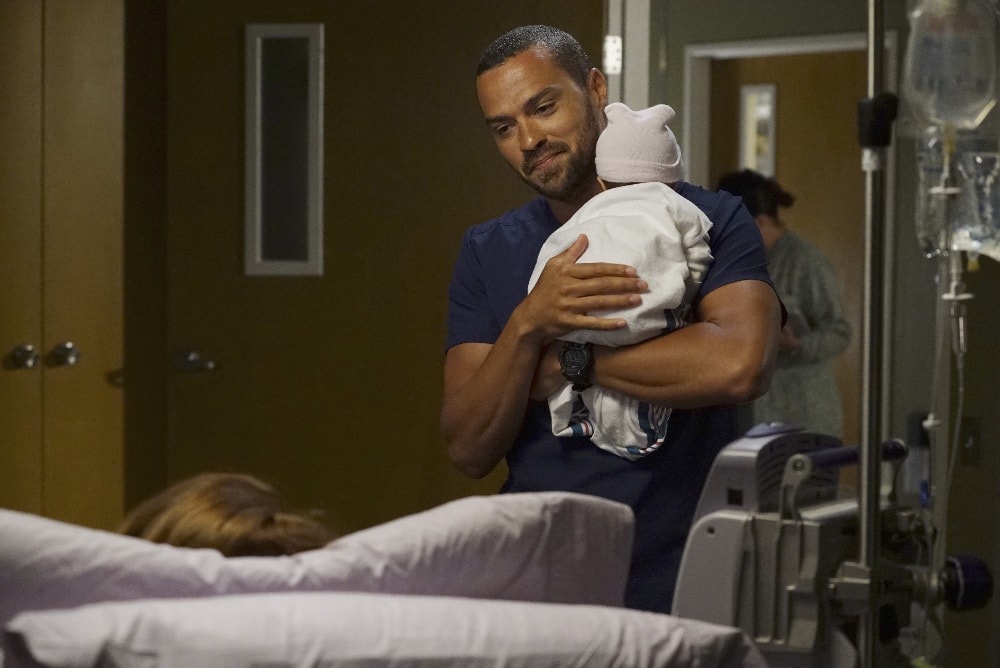 Along with this, Sara Drew further told EW that “There’s going to be a Jackson and April episode, just the two of them.” This suggests that fans will get to see another April and Jackson-centric episode. Drew didn’t reveal any major details regarding the episode, but the events that will take place in it will definitely change the relationship of the two. In the episode, the divorced duo, April and Jackson will be seen heading towards Montana. According to Drew, they will be on their way to solve a case and it will be just the two of them in the whole episode. “We’re dealing with a case and it’s just the two of us in Montana for the whole episode” Drew told EW.

Something Big To Happen Between April And Jackson?

Drew did refrain from revealing any further details, but she still claimed that something major will happen in the episode. “I can tease that there’s a real turning point that happens for the two of them.” We currently don’t know exactly what will happen, but fans can kind of expect to see a kiss scene. Currently, fans are wondering what effect will the trip have on their relationship. Will the two get back together or will they continue to live their life like they are now?

Grey’s Anatomy season 13 episode 10 is titled as “You Can Look (But You’d Better Not Touch) and it will be released on January 26, 2017. Let us know if you’re excited for it or not in the comments below.