MobiPicker
Mobiles Android Gretel Brand Shopping Week on AliExpress Brings Smartphones for As Low As...
Share on Facebook
Tweet on Twitter
Deal Alert: 49% Off on ExpressVPN
Touted as #1 VPN in the world, ExpressVPN is now offering 49% off & an additional 3-months of service on its annual plans. 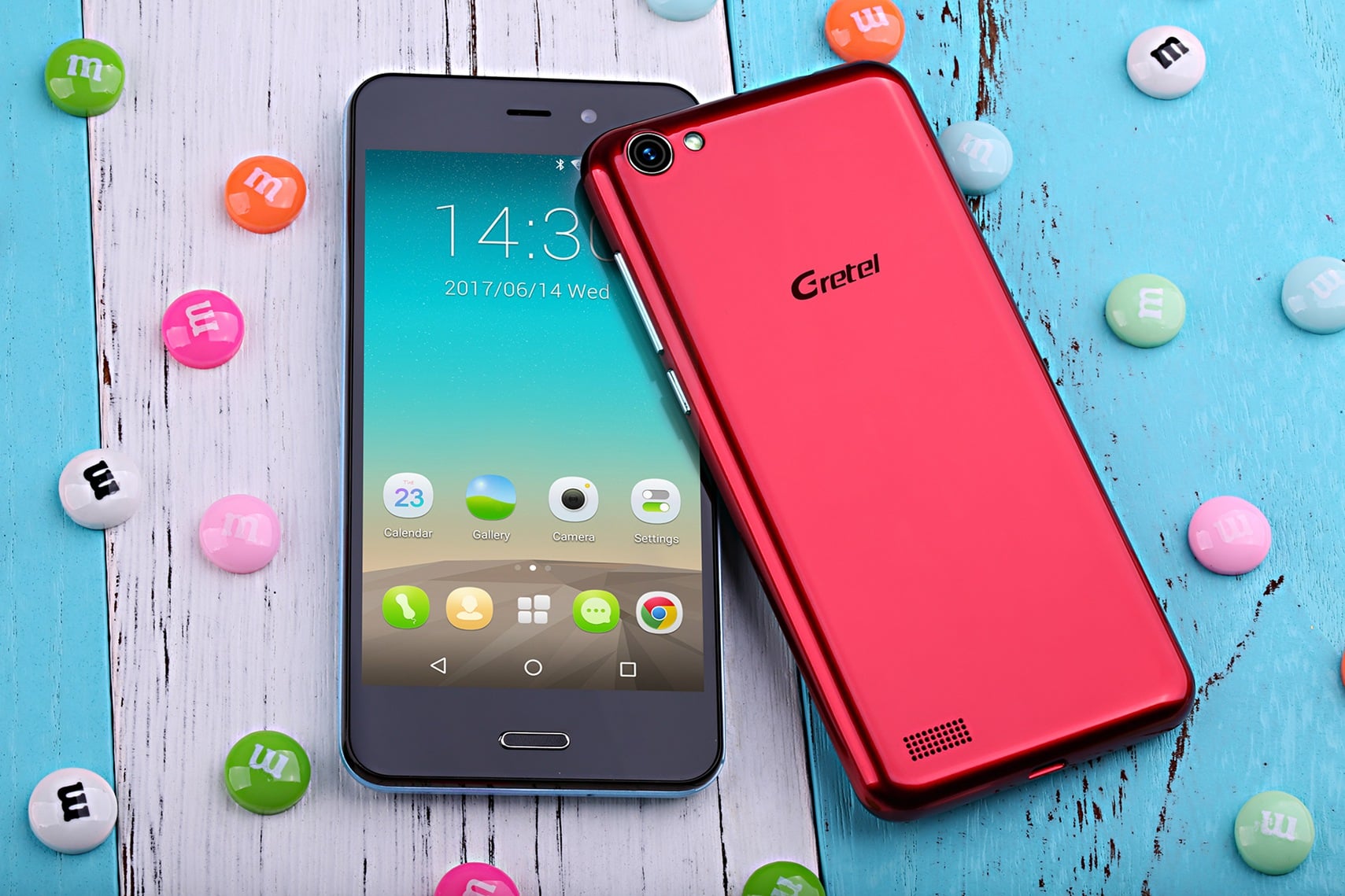 It is a low-cost Android phone with compact design that features a Gorilla Glass protection for its 4.7-inch HD screen. It is powered by MediaTek MT6580A chipset and 1 GB of RAM. The phone comes with the 16 GB of storage and a microSD card slot. For photography, it has an 8-megapixel camera from Samsung and 2-megapixel selfie snapper. It has a 2,000mAh battery and it runs on Android 6.0 Marshmallow OS. It is now available only for $39 during the current sale on AliExpress. Act soon as stocks are limited. 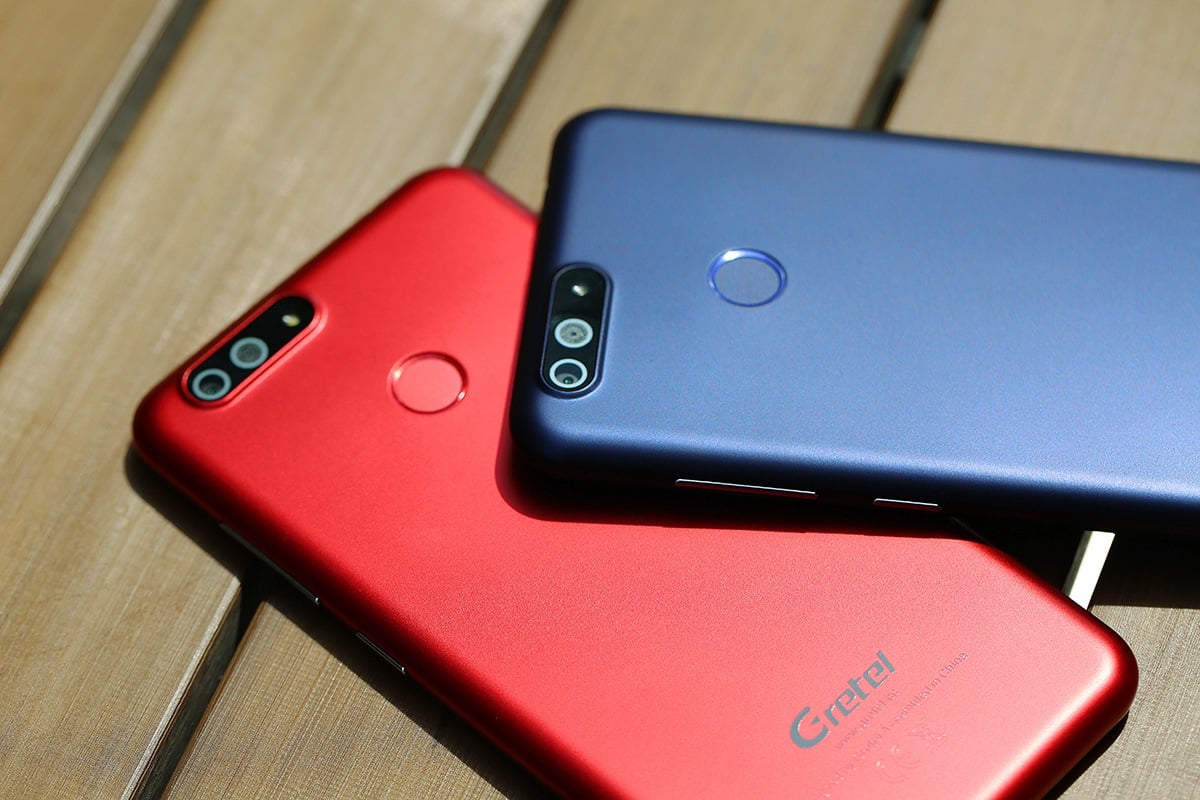 It is another low-priced Gretel phone that features a 5-inch HD display flanked with Asahi glass. It is powered by MediaTek MT6580A chipset and 1 GB of RAM. It has 16 GB native storage and it also has a microSD card slot. The rear side features 8-megapixel + 0.3-megapixel dual cameras and there is a 2-megapixel front camera. It Is running on Android 7.0 Nougat and is packed with 2,600mAh battery. It also features a rear mounted fingerprint reader. The Gretel S55 is now available with a pricing of $50.39 only on AliExpress. 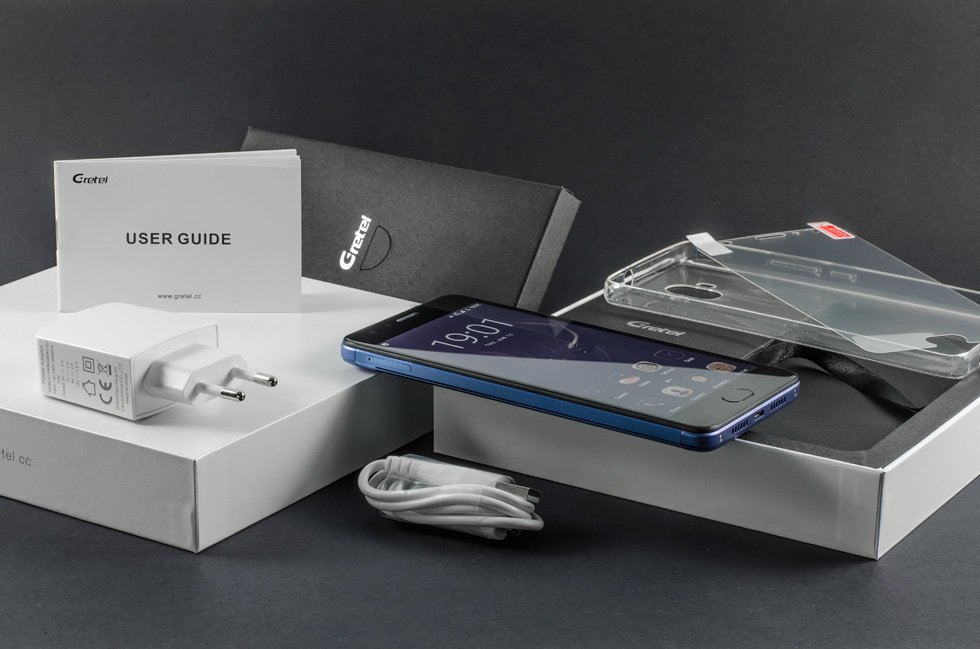 The Gretel GT6000 that has a huge battery of 6,000mAh capacity features a 5.5-inch IPS LCD HD display and is powered by MediaTek MT6737 chipset and 2 GB of RAM. It houses a front-facing fingerprint reader. It has a native storage of 16 GB and also features a microSD card slot. The rear side is fitted with a pair of 13-megapixel camera sensors from Panasonic and there is a 5-megapixel front-facing camera. Other features include quick charge support, premium metal body and Android 7.0 Nougat OS. It can be availed for $90 only from AliExpress.

Gretel A6 and Gretel A9 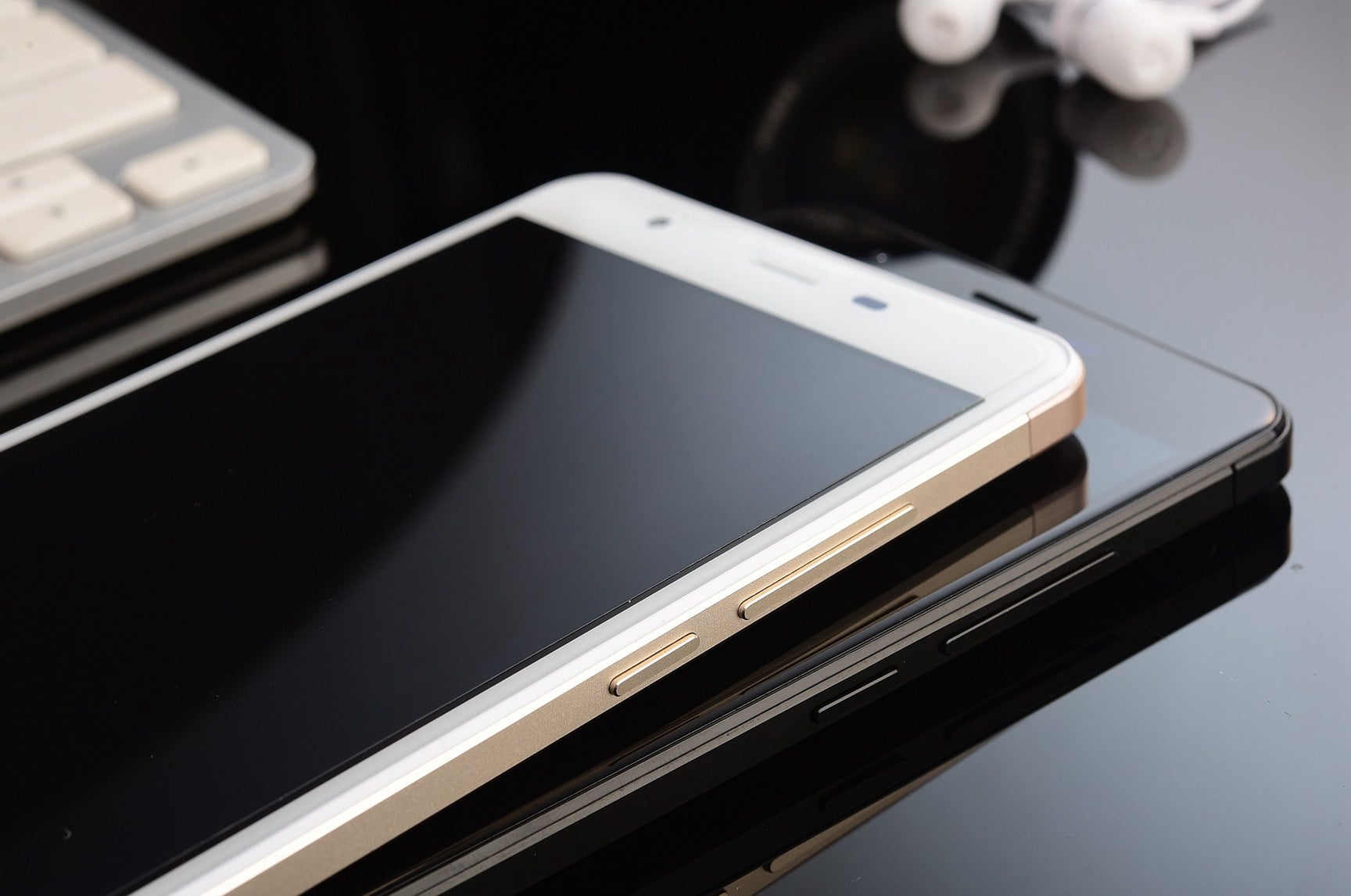 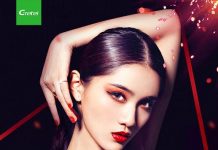 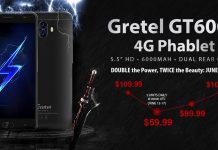 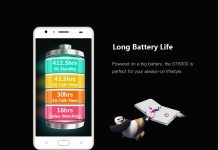 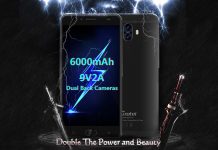 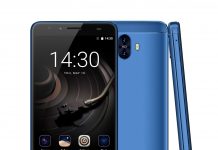