Whenever you buy a new phone, it’s snappy and happy and eager to run. However, many phones tend to become slower when getting older, and the battery life depreciates surprisingly after you install a lot of apps. Well, thanks to the free Greenify app for Android, your phone can run smooth, fast, and long-lasting just like it did when it was the new.

The Greenify app helps the user identify the misbehaving apps and put them in hibernation while they are not used. This prevents those apps from lagging the device and eating up the battery. Those apps are relaunched only when you or any other app opens them. It’s just like how iOS works. 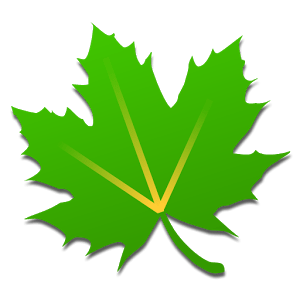 Those who use Greenify, a new update has been released by the developers. The version number has now gone up to v2.8.1, and some new features and improvements have been introduced with the update. Greenify 2.8.1 APK now brings a new Aggressive Doze feature (without rooting) along with Shallow Hibernation (after rooting), both for Android Marshmallow, and both features improve the power-saving capabilities of Marshmallow devices.

Then there’s a seamless auto-hibernation experience for the non-rooted device, and no screen flicking is observed now. Android 6.0 Settings gets Nav-bar gesture. Rooted devices get a new option to toggle “screen off”. The “working” state detection has been improved. Tasker plug-in will now work with more compatible tools. The update finally brings new wake-lock-free hibernation engine.

If you use Greenify, then the new free Greenify 2.8.1 APK download is worth installing. It weighs just 3.43 MB and runs on Android 4.1 and above. You can get it from the Play Store or from mirror sites like apkmirror.com.