MobiPicker
Games Console Gaming Grand Theft Auto V Now Lets You Play As Bigfoot, Mystery Solved
Share on Facebook
Tweet on Twitter
Grand Theft Auto V was released three years ago and since then players have been trying to solve various Easter eggs. Today, players have solved the biggest Easter egg present in the game, that is the Bigfoot mystery. According to Kotaku, this new Easter egg was found by a group of 20 players who have successfully scanned through the game’s code.
At first, this group of players started the hunt to the find the golden peyote plant, a herb which causes players to trip out and can turn players into super powered Bigfoot if eaten excessively. But, this isn’t the only thing that was discovered. 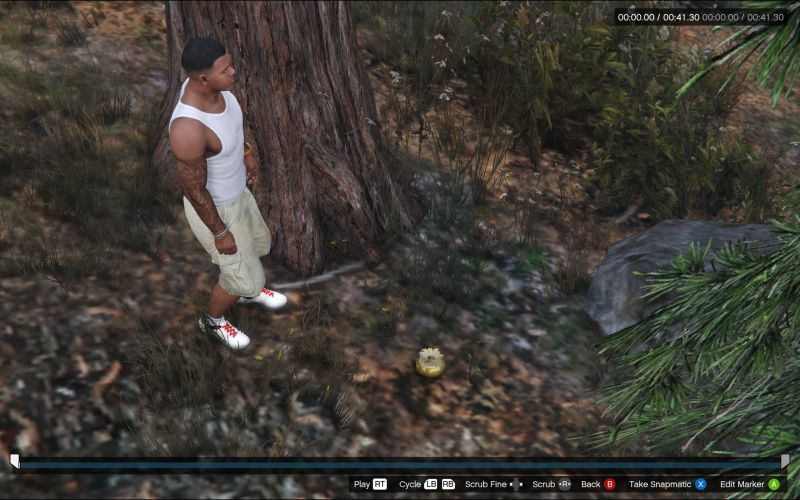 After successfully finding out the secret of the golden peyote plant, the community scanned through different changes whenever Rockstar updated the game. This was done to find six other golden peyotes, which had to be eaten at specific days and during specific weather conditions. The only way to eat them while following the given conditions was by changing the game’s world state.
This didn’t stop the community from solving the latest discovered mystery and after they finally solved it, they had to chase down and defeat The Beast, through which they were able to use its skin in the game’s Director Mode.
Grand Theft Auto V was released on September 17, 2013 for PC, PS4, PS3, Xbox One and Xbox 360. The game is developed by Rockstar North and published by Rockstar Games.
Let us know what you think about this news in the comments below.