Good news folks! We finally have a confirmation on the chip at the heart of the Radeon RX 580 and Radeon RX 570. An indirect confirmation, though! For those of you who bet their money on Polaris 10, you were spot on. This has become apparent after the latest Crimson 17.3.2 driver lists the RX 580 and RX 570 as parts of the 67DFdevice tree which, as you know, belongs to the Polaris 10 family. 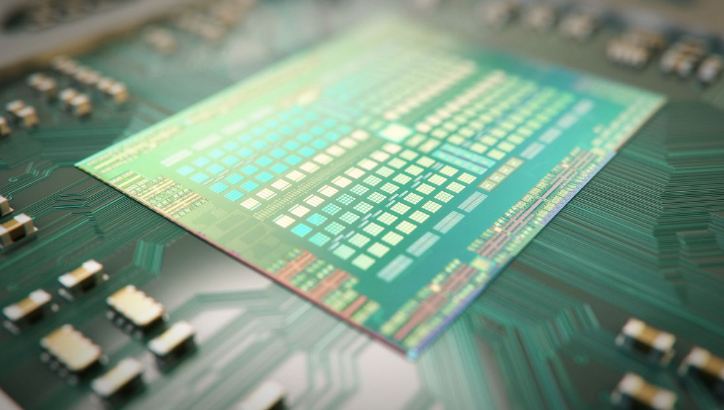 On the other hand, toward the bottom of the RX 500 series stack, you can spot the 67EDdevice ID that stands for the Polaris 11-powered Radeon RX 560. Because it doesn’t appear to come with a new SKU, we assume it could feature the same core count as its older cousin RX 460.

What’s interesting in this list is that there is no mention of the Radeon RX 550. We reckon, that basically implies that the new SKU is powered by a different GPU — Polaris 12, for example. 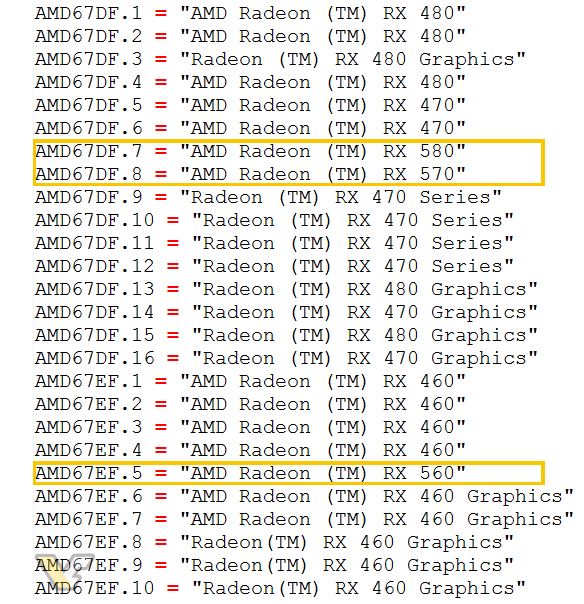 The Crimson ReLive 17.3.2 Beta is up from grab from this link.

On a related note, there could be a short delay in the launch of AMD’s 500-series cards. While these are only rumors as of now, but according to a report, the Radeon RX 580 and Radeon RX 570 graphics cards are unlikely to be launched anytime before April 18, 2017.