The United States elections were a total disaster. Nobody – well, that obviously excludes die-hard Trump fans – expected Donald Trump to become the President of the United States of America. Several celebrities had gone on the record telling that they would leave America if Donald Trump became the President. But it looks like they have broken their promise and continue to stay in the United States. The Hunger Games star Jennifer Lawrence was quoted as saying, “If Donald Trump becomes president, that will be the end of the world.” The former Daily Show host Jon Stewart had told People magazine last year that if Donald Trump was elected the President, he’d be “getting in a rocket and going to another planet, because clearly this planet’s gone bonkers.” Now, Game of Thrones star Kit Harington a.k.a Jon Snow has taken the insult to a whole new level. 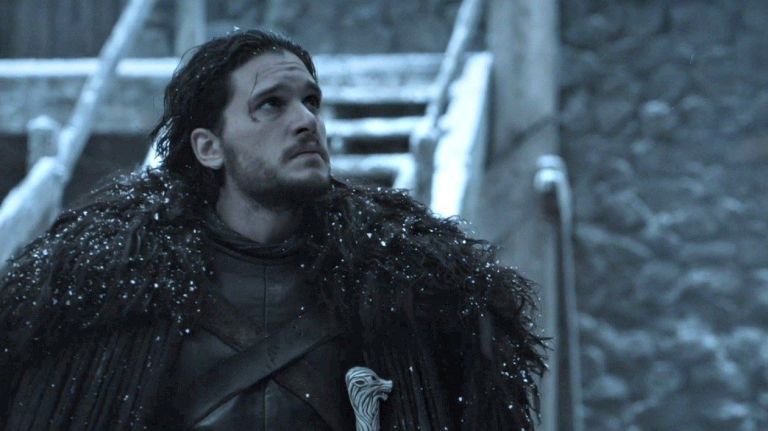 Kit Harington, the English actor who rose to prominence playing the role of Jon Snow in the epic, mind-blowing HBO television series Game of Thrones, isn’t happy with Donald Trump. He recently took a dig at Trump by calling him a “con artist”. In an interview with Esquire Magazine, Harington said that he wouldn’t call Donald Trump ‘President’ and that he prefers calling him ‘Mister’. Harington tried to avoid the topic, but couldn’t stop himself from commenting – 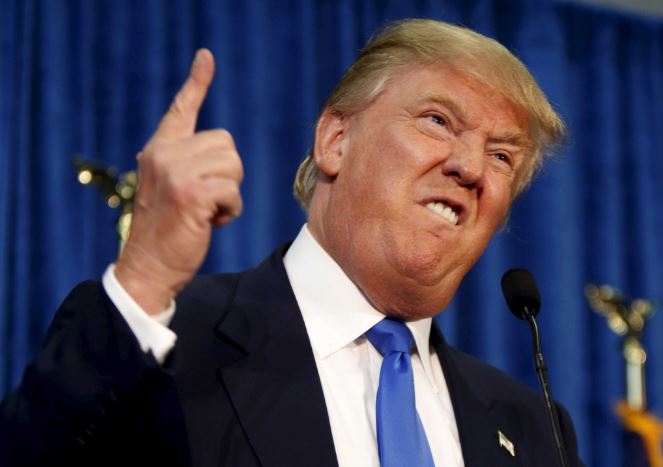 George R R Martin, the American novelist, short-story writer best known for his international bestselling series of epic fantasy novels – A Song of Ice and Fire (adapted as Game of Thrones), went on to compare Donald Trump with the cruel king, King Joffrey. Joffrey, in Game of Thrones, is a character known for being sadistic, malicious, arrogant and outright cruel.

“I think Joffrey is now the king in America. And he’s grown up just as petulant and irrational as he was when he was 13 in the books”, said Martin.

Clearly, many celebrities aren’t happy with Donald Trump. The world is still pondering about how Americans can be so dumb as to make Donald Trump its President. 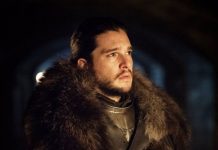 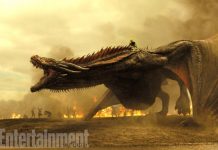 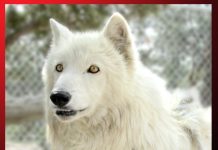 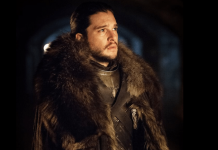 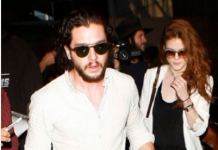