After two years, GoPro finally unveiled a new flagship model with GoPro Hero 5 Black. Another new model was announced, dubbed GoPro Session. Two new cameras should get the company back in business since GoPro’s stocks took a fall recently. If GoPro wants to get back on top the two new models have to be top of the line. Find out what new features they bring here.

The first thing you should know is that the new flagship camera, the Hero 5 Black, will keep the 4K video resolution. While there were rumors suggesting the new camera will move forward, offering 8K recording, that won’t happen. 8K recording is just too hardware demanding, not to talk about how much space 8K videos would take. 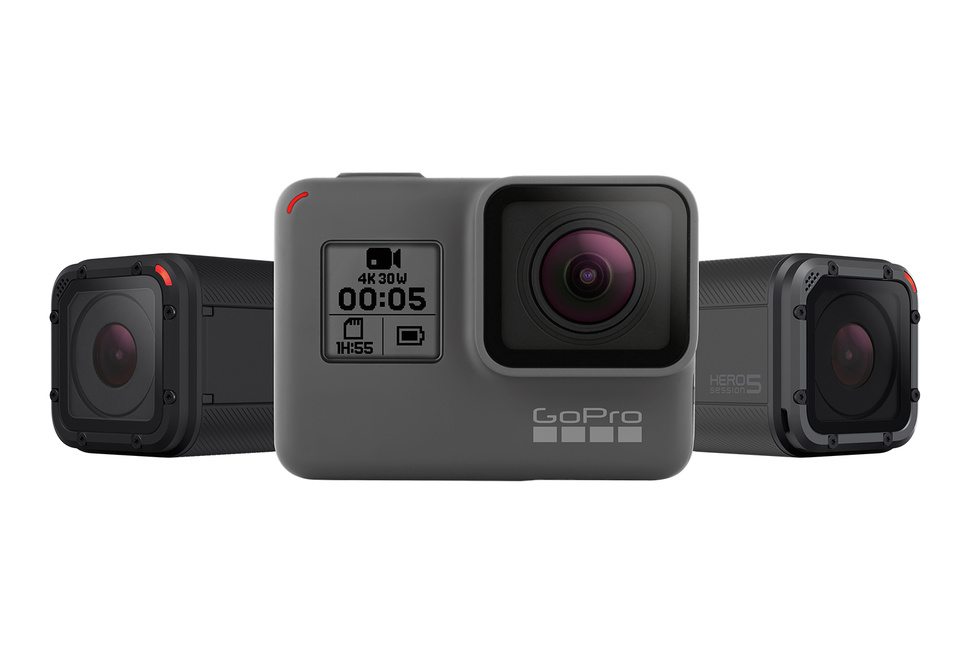 Two new models are rubber coated, enabling a tighter grip and much better feel while holding the camera. The new GoPro Hero 5 Black is also more compact compared to GoPro Hero 4, with a plastic case also being removed. No matter different design, all previously released accessories are compatible with new models. Overall, the new camera looks tighter, more attractive, and is more convenient to hold and carry.

Easy To Use UI With Voice Control Feature

The new camera will incorporate voice control. You can turn the camera on by just saying “GoPro, turn on,” reducing the time it takes before the camera becomes ready for recording. On top of Voice control feature, the new Hero 5 Black will feature a user-friendly interface, controlled via the touchscreen. You will be able to snap a photo during video recording, with the camera recognizing a solid number of stock phrases.

Touchscreen will enable camera’s features to be navigated easy and fast, replacing the old three-button navigation system. Only one, main, button will be used for navigation, with touchscreen controls giving users the ability to switch recording resolution, frame rate, and enabling them to view videos and pictures faster than before, with just one tap on the screen.

Screen swipes will also play an important role; with swipes, you’ll be able to quickly bring photos and videos to display. The touchscreen is certainly one major new feature that’ll bring many new navigating options.

The new editing software named Quik is shipped with both new cameras. The new software is something between a full editor and an automated program, perfect for users who don’t have advanced video editing knowledge.

The users are able to choose parts of a video, edit them, add music to their videos, etc. Quik is able to pull all video moments chosen, combines them, and plays them in the rhythm of music selected.

Videos can be shared online now, adding a new social network coat to new GoPro camera models. Even though the new Quik software limits control over video editing, the software is designed to give users means to edit recordings quick and easy.

GoPro Hero 5 Black is waterproof up to 10 meters deep. This means most users won’t have to use attendant case unless they plan to make videos at depths deeper than 10 meters. A nice improvement, removing the need for getting a waterproof case unless you’re a serious diver.

GoPro Hero 5 Black and Hero 5 Session will utilize video stabilization feature, making videos much clearer. The bad news is that video stabilization won’t be possible while recording 4K footage. At least videos recorded in 1080p resolution will be sharper than before.

New models will have longer battery life, thanks to the new chips that are much less power hungry. No matter the new touchscreen GoPro promises much better battery life. And some users also reported that the battery life on the new models is significantly improved. 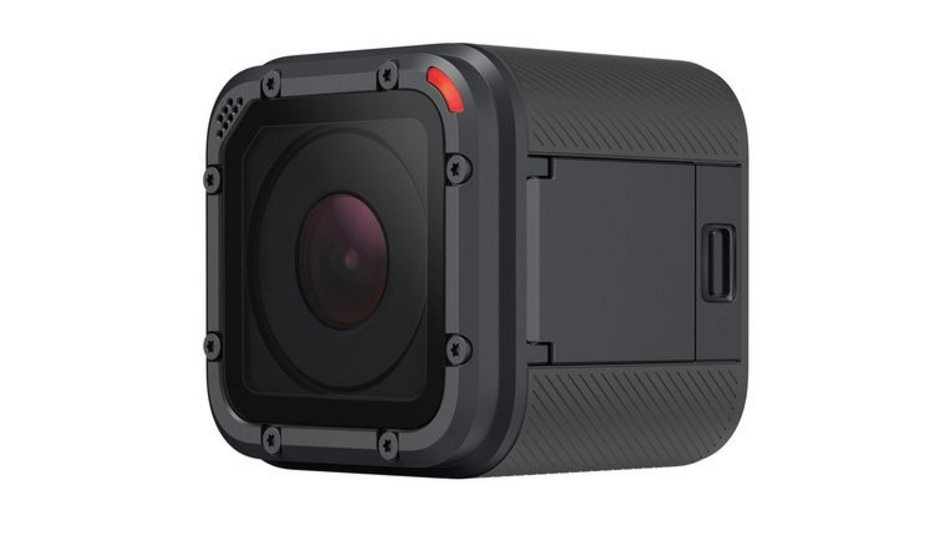 The session model is $110 cheaper than the Hero 5 Black, but it’s even more compact and has some specs reduced in comparison to the flagship model. Nevertheless, the Hero 5 Session is an excellent action camera for all amateur video creators.