Reportedly, Google will be replacing Hangouts with Duo in its stock mobile app suite. The core GMS package apps will no longer bundle Hangouts in a new device, from December 1st. However, Google is not killing ‘Hangouts for Android’, it will be replaced by Google Duo. OEMs will still have the option to keep Hangouts in default app suite.

According to Android Police, the search giant announced the new change to the core GMS package to its Google Mobile Services (GMS) partners via an email.

Today, we are announcing that Google Duo will replace Hangouts within the suite of core GMS apps, and Hangouts will become GMS Optional for telephony products. This change will take effect on December 1, 2016.

As per the company’s email, Google will continue to support Hangouts for Android. The search engine giant has been pushing Hangouts as a business communications platform and it is likely to continue the same. 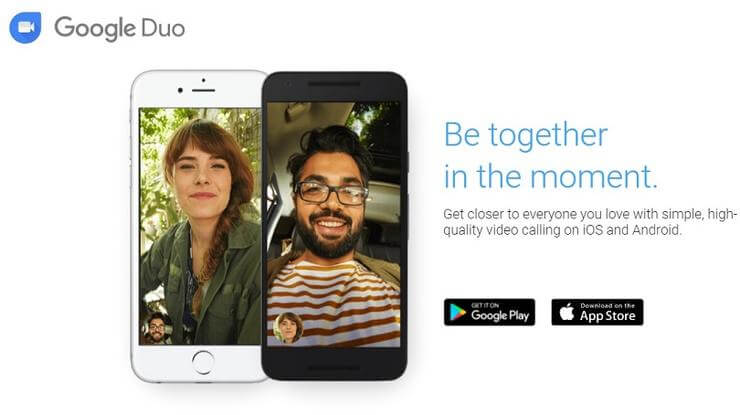 The cross-platform Google Duo was launched alongside Google Allo. The combination of both these apps seems like a great replacement for often problematic Hangouts app. The Google hangouts have not been a success for the company.

However, the Google Allo was expected to replace the Hangouts in the pre-installed Android apps package. The Duo might have been chosen because of its video calling feature. The Hangouts also offered video call features. The Google Allo app works more as an alternative to ‘WhatsApp’ messenger and similar SMS services. Still, it seems logical to add Google Allo to the core package too.