For those who don’t know, the Google Text-to-speech engine exists in all the Android smartphones by default and allows you to enable voice feedback for apps. This simply means that you can have apps read out the text showed on the screen. Some uses of the Text-to-speech engine include reading out books from Google Play Books, listening to translations and foreign word pronunciation in Google Translate, and more. 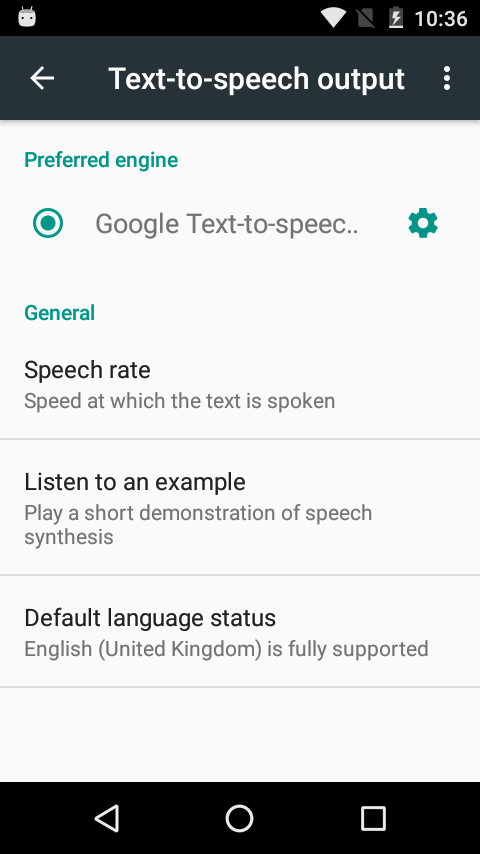 It’s not everyday that we talk about the Google Text-to-speech engine, but when we do, there’s a significant reason behind it. Most of the updates for the engine are just minor tweaks and bug fixes, but the new Google Text-to-speech 3.8 APK update brings quite a few significant changes to the app. New languages, faster speech output for offline voices, better quality of speech output, better Indian English voice, bug fixes, and other improvements.