MobiPicker
News Now Buy Items From Any Country’s Google Store | Feature Or Bugs...
Share on Facebook
Tweet on Twitter
Deal Alert: 49% Off on ExpressVPN
Touted as #1 VPN in the world, ExpressVPN is now offering 49% off & an additional 3-months of service on its annual plans.

Before we start delving into the details, allow us to clear this upfront that we are still not sure if this is a new feature or just a bug. Fingers crossed that it’s the former — although odds are high it could be a fluke too. In any case, we are seeing a massive and (pleasantly) unexpected) change in the way Google Store is currently working. 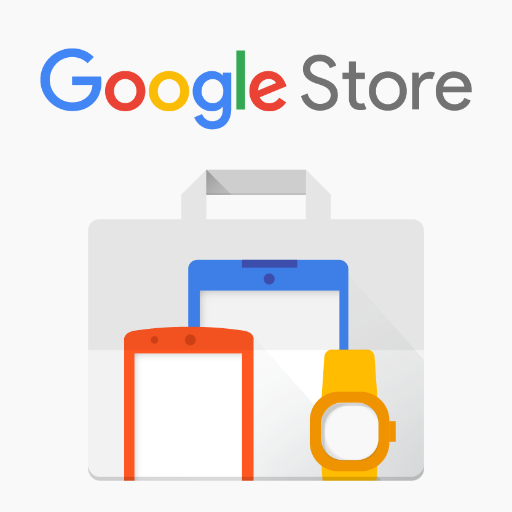 As you can already guess, the big change we are referring to is that unlike the past, you can now purchase stuff in any country’s Google Store. Of course, you are still required providing a shipping address in the country of your choosing. But that’s all about it! No further questions asked as you check out with your loaded cart.

What this essentially means is that now Google Store allows you to do one or more of the following:

If the changes were intentional, then Google may have figured out that many of its users might want to send gifts to residents of other countries, or they might also temporarily travel to another country and make purchases there during the time of their stay. If so, it’s indeed a logical and much-desired move — kudos to the good folks over at Mountain View!

Unfortunately, it is more likely that this is just a bug that Google will take care of real soon. But in the meantime, if you want to exploit this feature/loophole, this is the go-to page: store.google.com/countrypicker.