Last week, Google released the last build of Android N Developer Preview with final API’s. However, developers are quickly onto that and are busy in updating their apps with support for Android. The latest one to join the list is the Google Search App. 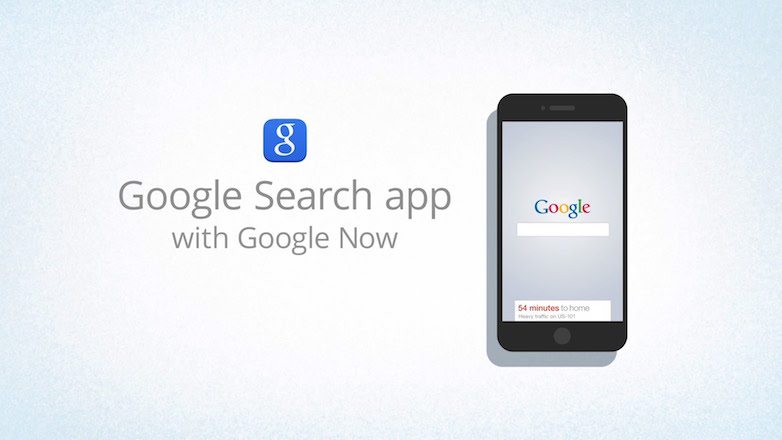 In a recent update, Google search has picked up build number 6.0.19.16 which is in beta. Google did not release any changelog but third-party developers revealed that the company updated the application API’s to API Level 24.

There aren’t any major changes apart from the updated API’s. Google Search is one of the integral apps in Google’s Android Ecosystem which is embedded to the Google Now Launcher. Google Search offers some functionalities such as Google Now which displays all the information regarding the cards you choose.

As the application is a beta build, you need to install it with caution and you might encounter some bugs. Also, you won’t be able to install the application via Google Play Store, you need to manually download the APK from mirror sits like apkpolice.com, apkmirror.com. If you want to test the Google Search App, you can enroll in the beta program at Google Play Store.

You can download Google search APK from mirror site as mentioned above. If you find any other visible changes, drop us a comment below.