From now on, we will constantly keep you updated about major changes in the Google Play store so that you don’t miss out on all the releases and news.

Today we’ll be looking at the newcomers, major updates and changes in top lists at Google Play. One of the major changes in Google Play is Hearthstone overtaking first place from Clash of Clans in the highest grossing game top list. We already covered the game briefly, but back then Clash of Clans was still dominating the list.

The new comer, Need for Speed No Limits, has quickly climbed its way up to first place in the most popular games top list. 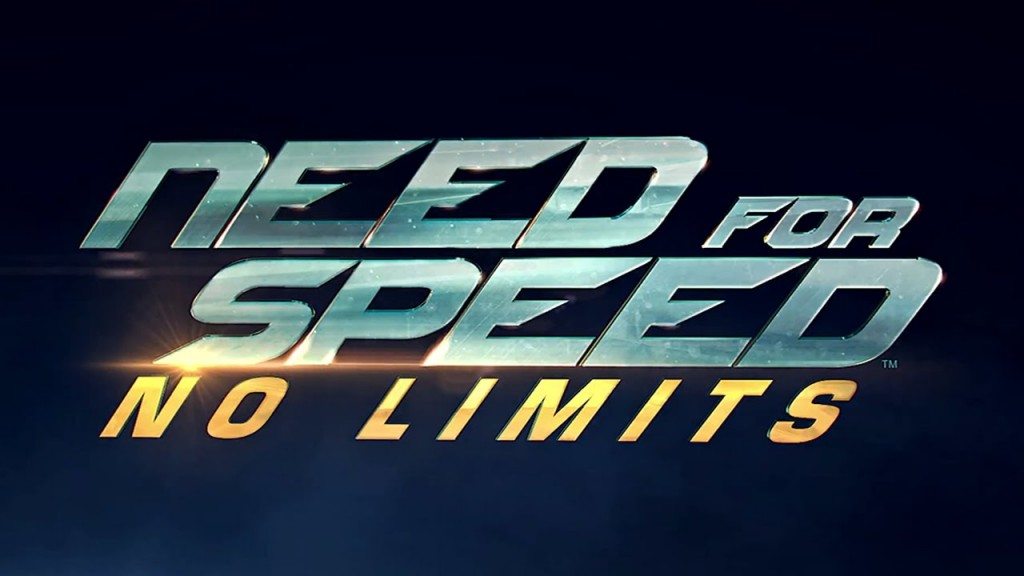 From the applications, Tinder and Evernote are possibly the two significant ones with new updates, along with Weebly adding some minor changes.

Some games that currently look promising in the Google Play store, and will most likely receive reviews at MobiPicker soon are Jurassic World, Kill Me Again, Exos Saga, Grand Sphere and Vainglory.