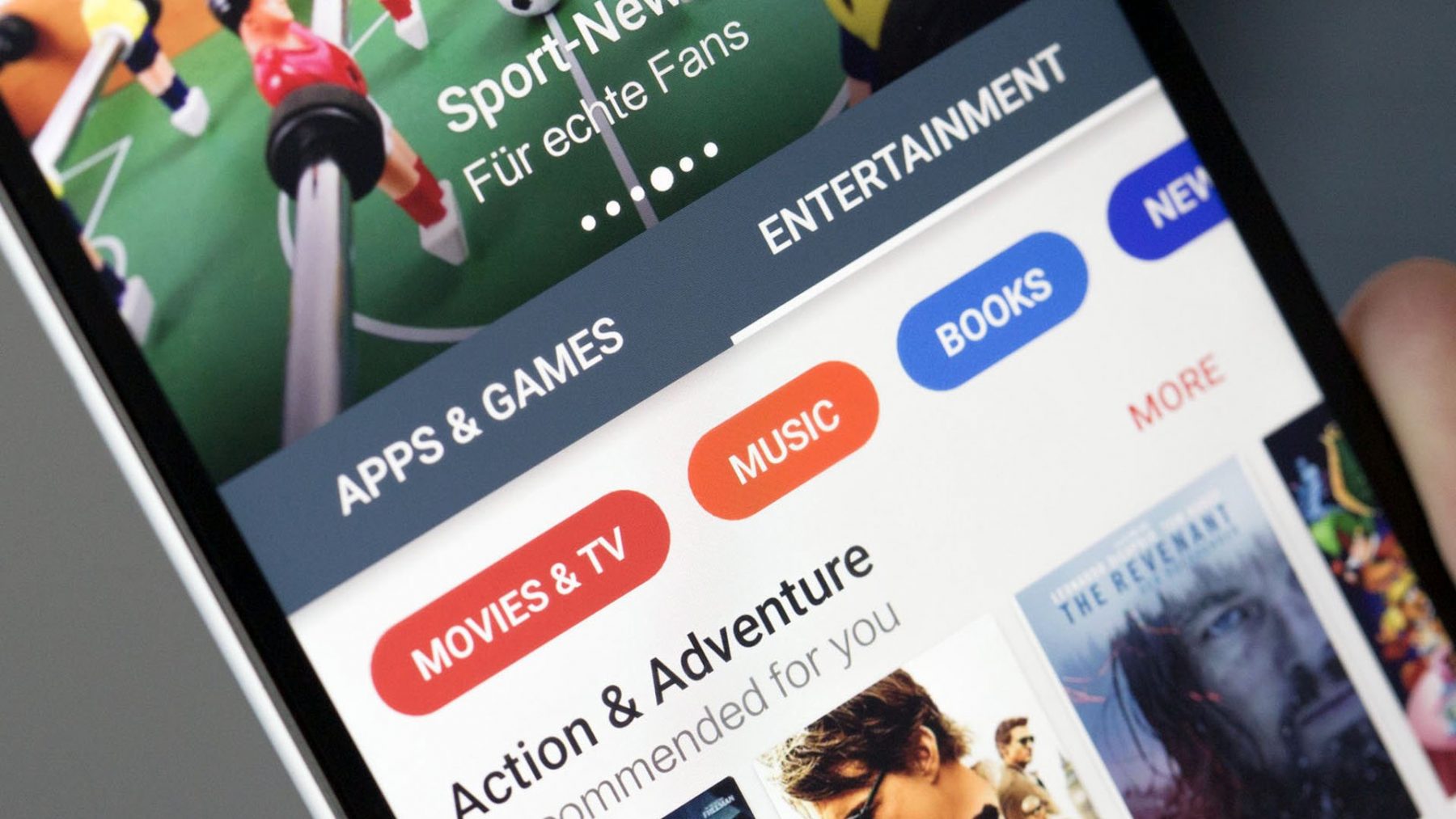 The Play Store 7.9.80.Q update was released last week and the official changelog has nothing to mention about the new update. Google regularly brings new features to the Play Store to make the experience better but this update might be just for fixing a few bugs that were bothering the users for a while.

Google has a released a number of updates to the Play Store with newer features in the recent past. The most notable one was the change in the icon that was brought in line with what we had seen on the Pixel phones, though without the iconic white circle in the background. Google removed the white bag from the Play Store icon and now we just have the main Play Store triangular icon.

Prior to that, Google redesigned the My Apps & Games section that was arranged in a better way to provide more important information first. The screen got three tabs that showed different sets of apps that you have downloaded. The update list also got redesigned to provide a precise information about the apps that have an update available.

Google Play Store 7.9.80.Q is being slowly rolled out to the eligible Android users and it will take much time to reach every single user. The Play Store updates are downloaded and installed automatically and you don’t need to manually intervene to get it updated like any other app in the Store.

Play Store 7.9.80.Q is targeted at Android 7.1 Nougat users and is compatible with devices running Android 4.0 and above. The Play Store APK weighs 17.68MB and you can follow this link to download it.