MobiPicker
Android Applications Latest Google Play Store 6.2.10 APK Now Up for Download
Share on Facebook
Tweet on Twitter
Deal Alert: 49% Off on ExpressVPN
Touted as #1 VPN in the world, ExpressVPN is now offering 49% off & an additional 3-months of service on its annual plans.

The Play Store offers awesome free and paid apps and notifies you of app updates whenever they are available. And the best part is that you don’t have to worry about security, as every app that goes into the Play Store is checked for malware. 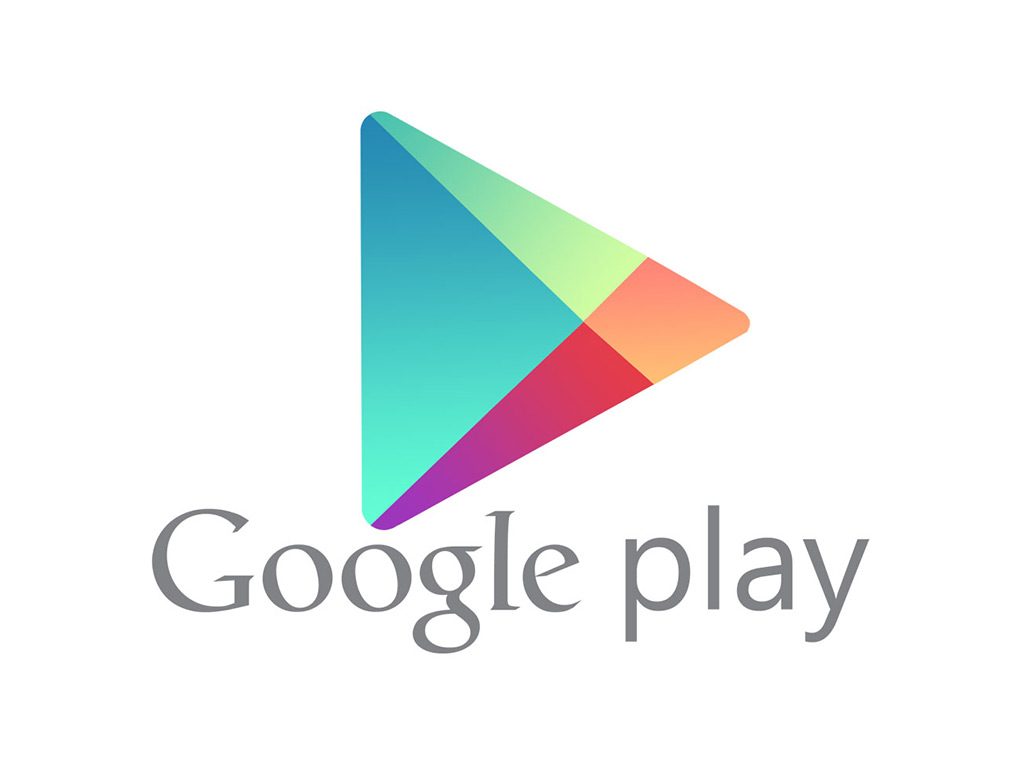 Apart from that, there are a couple of UI tweaks here and there that are too small to be noticed. Anyway, the update is worth downloading if you use the Play Store a lot. You can download Google Play Store 6.2.10 APK free from apkmirror. 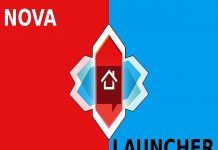 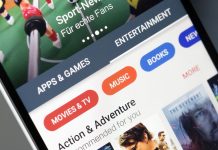