MobiPicker
Android Applications Google Play Music 6.7 With Podcasts Now Available for Android
Share on Facebook
Tweet on Twitter
Deal Alert: 49% Off on ExpressVPN
Touted as #1 VPN in the world, ExpressVPN is now offering 49% off & an additional 3-months of service on its annual plans.

Google Play Music is a very much loved app by music lovers as it offers a simple way to organize your music and listen to it on any device you are logged into. It’s not just a music player; it’s a subscription service too, and there’s a premium membership also. Apart from that, one good news that you might have already heard by now is the Google Play Music app for Android has now got podcasts, something fans were waiting for since long. 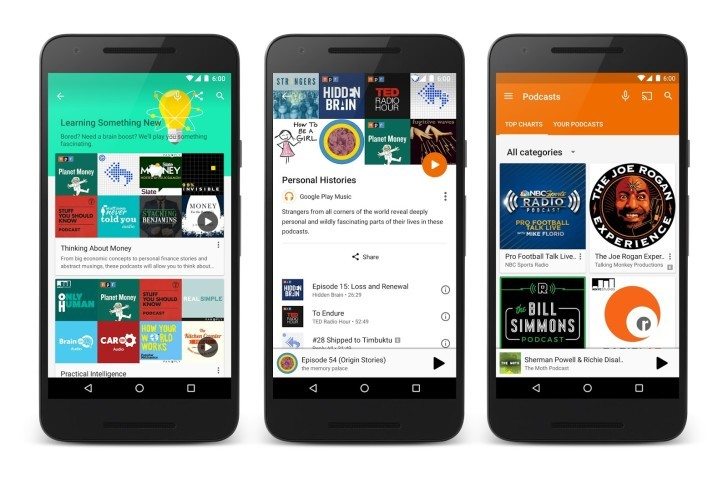 The latest Google Play Music 6.7 update comes with the Podcasts feature and works with devices running Android 4.1 or later. The APK file weighs only 18.95 MB, and the app has got a new icon too that looks fresh and modern. Do note that the podcast service is currently available in the US and Canada right now, and it might take some time before other regions get it.

However, you can just install the Google Play Music 6.7 APK on Android by downloading it from APKPure.com and enjoy the new Podcasts. Have fun! 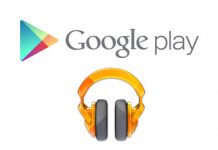