MobiPicker
Android Applications Google Play Music 6.6.2612 New APK Update Released For Android
Share on Facebook
Tweet on Twitter
Deal Alert: 49% Off on ExpressVPN
Touted as #1 VPN in the world, ExpressVPN is now offering 49% off & an additional 3-months of service on its annual plans.

It is normal to think that all stock apps that come pre-installed in Android phones are useless. However, by thinking so, you might be missing out on some great apps that are actually very good. One such app is the Google Play Music app, which lets you play your favourite music on your Android device. It gives you instant access to free radio based on your choice, genre, artist, etc. You can even upload your own songs and listen them across all your devices free. 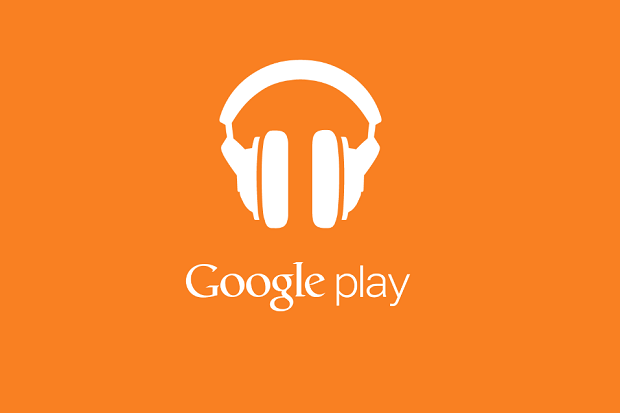 The Google Play Music is not just a music or radio player but is also a subscription service. You can buy the subscription for on-demand access to practically unlimited songs. Also, you get to download those songs for offline listening. You can even buy a family plan and give access to up to six family members with just one price. The app gives you recommendations depending on your taste, and it is supported on Android, web, and iOS too.

All in all, if you are a music lover, you should definitely check out the Google Play Music APK. The app has been updated to version 6.6.2612 yesterday and comes with performance and stability improvements. The latest Google Play Music APK download works with all Android phones and tablets running Android 4.0 or above. You can download Google Play Music for Android latest version from the below-given source link.