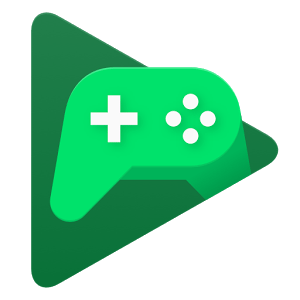 With Google Play Games, you can create a gamer profile and earn XP as you level up in your games. You can complete challenges to earn rewards and climb up the leaderboards. You can even save games and pick up where you left off on another device. And the best of all, you also get the gameplay recording feature that captures the best in-game moments.

Today, Google Play Games app has been updated to version 3.7.24 (build number 37240030). The new Google Play Games APK download file weighs 16.04 MB and can be installed on tablets and smartphones running on Android 2.3 or later. The latest Google Play Games 3.7.24 APK update is a stable release and not a beta build.

As for the changes, Gamer IDs are now available in the game. You can create a custom avatar and username and setup your unique gamer identity to stand out of the crowd in Google Play Games leaderboards. Also, all your games that use Google Play Games for signing in now get the auto sign-in feature. Apart from that, the new update brings bug fixes and general improvements to the app. 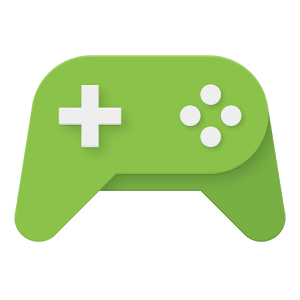