Google released two smartphones last year: Google Pixel and the Pixel XL. Both enjoyed decent success, and definitely the best android offerings at the moment. Things would have been different had Note7 lived for long, but that wasn’t the case. However, the market will again spice up with the launch of new LG flagship at MWC 2017 next week, followed by the Samsung Galaxy S8 next month. But, as it stands, Google Pixel and Pixel XL are at the helm of Android smartphones. 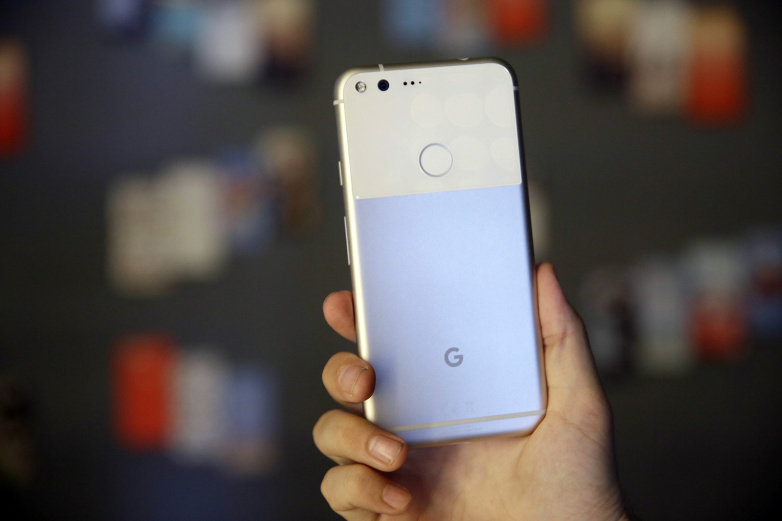 Both smartphones feature great specs to go along with the best camera in business. As for the design expect, the smartphones are sleek and impressive but seems a bit familiar. To Apple fans, it’s a complete rip off their beloved handset, and we can agree on that to a certain extent. But, all that doesn’t bother Google, and it wants to know whether the design is good enough for Android fans?

Jared Spool, the founder of the Massachusetts-based firm User Interface Engineering, wrote: “Good design, when it’s done well, becomes invisible. It’s only when it’s done poorly that we notice it”.

Developing a design is an exhilarating and at the same time a terrifying (Oh God, did we make the right choice???) exercise.

Here is a fascinating peek (A phone of Google’s own) behind the development of the Pixel design – from the design team endlessly obsessing over the angle of the phone’s edges and its feel in hand, to the texture of the power key, to color selection and cheeky names – and some of the choices and trade-offs that went behind the Pixel design!

I would like to hear your thoughts. What do you like about the design? What do you hate about it? What did we get right? What would you like to see us improve?

Just as expected, the thread garnered 1000 replies in no time. The thread was closed thereafter by Krishna. But, it seems the search giant want to learn more, and hence, created a second thread on the matter. As with any forum thread, both negative and positive feedbacks can be noticed in the Google’s post. In fact, there are some interesting points to be learned, and it will be interesting to see if Google chooses any for the next iteration i.e. Pixel 2 and Pixel 2 XL.