Google is about to launch its Pixel series of smartphones on October 4. The Google Pixel and Pixel XL have been the talk of the town for a while. The pair is supposed to replace the Nexus series of smartphones. There have been multiple rumors and leaks suggesting that the two smartphones will sport identical features except the screen sizes, resolutions and price points. Now, some cases of the Google Pixel XL have shown up on Amazon, revealing the renders of the upcoming smartphone. 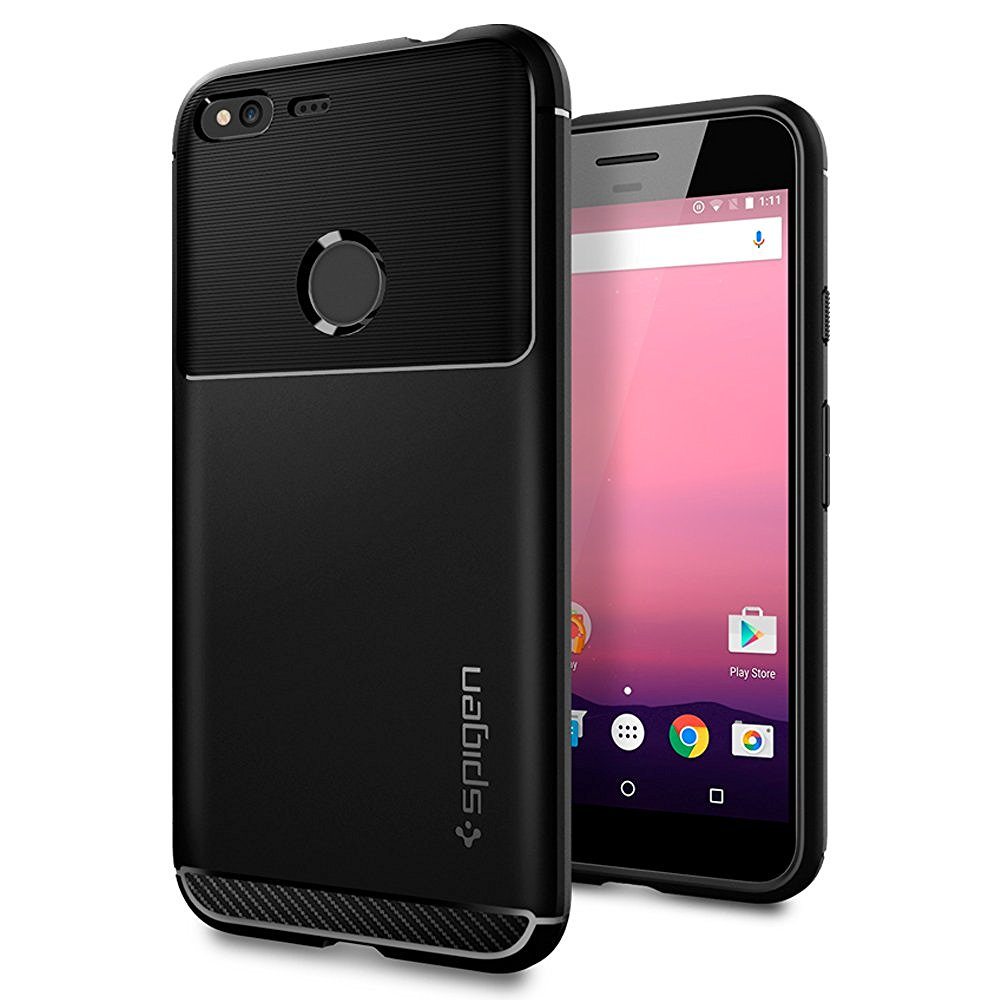 Amazon is now showcasing the Google Pixel XL Spigen cases. The listing offers renders of the Google Pixel XL from multiple angles. You can clearly make out the fingerprint sensor, camera flash, top earphone jack and bottom USB Type-C port are all clearly visible. The Spigen cases are designed in line with the Pixel series’s unorthodox design. The new smartphones sport a contrasting design on the back as well. 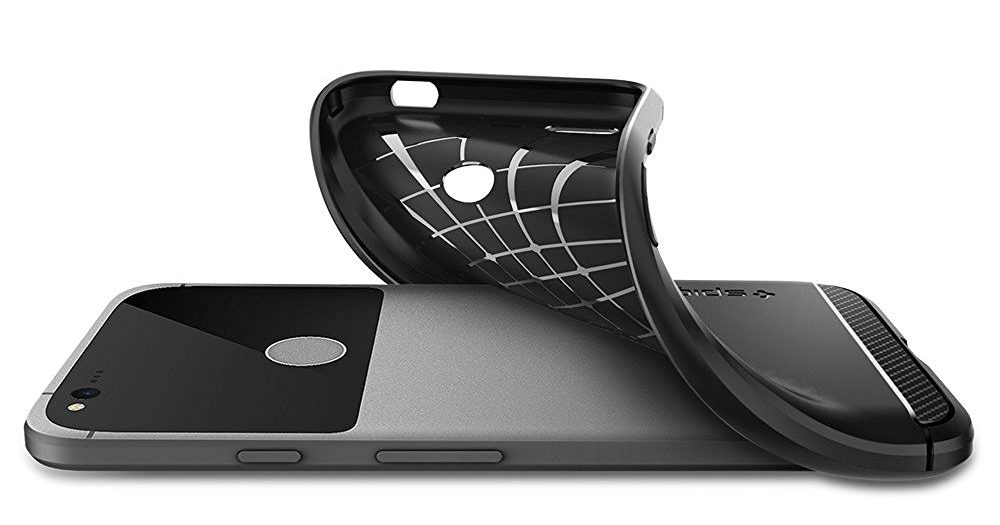 The new renders seem legit as Spigen is one of the top case makers out there. Case makers often get information about upcoming devices beforehand as they make sure that their products are available as soon as new devices are released.

The listing confirms that the new Google will be completely different from previous Nexus versions. The new move suggests that the search engine giant is focusing on its brand image for the devices. The Google Pixel and Pixel XL might be the company’s largest smartphone launches till date. The company is expected enter the flagship smartphone category with the new Pixel smartphones. 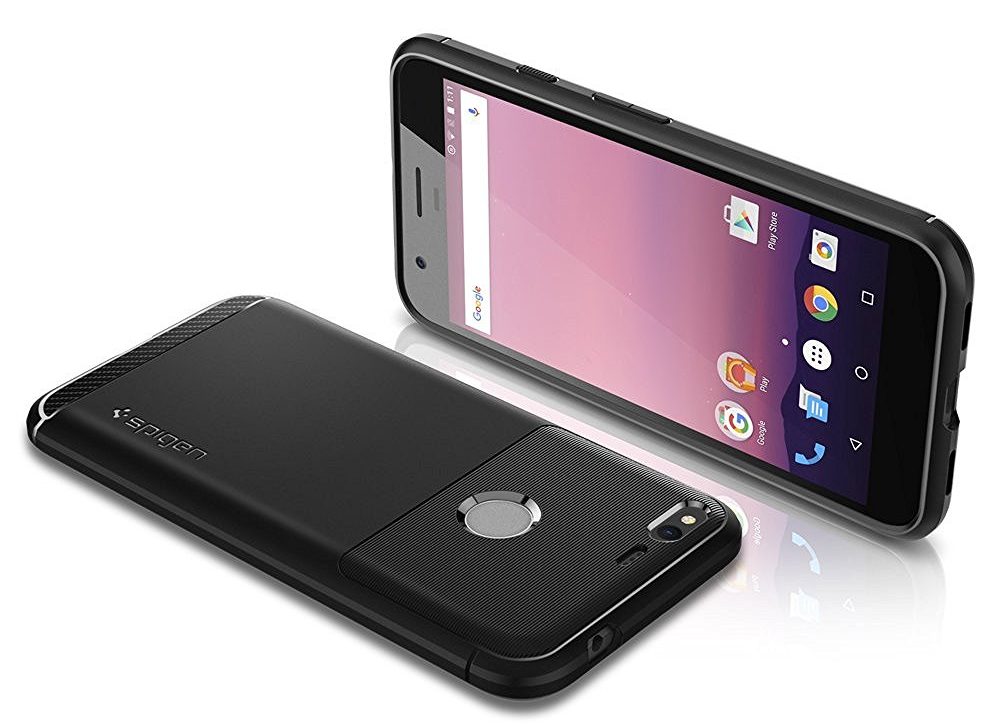 The new Pixel smartphones are likely to feature Snapdragon 821, 4GB of RAM, 12MP rear cameras and USB Type-C connectivity. Several reports also claim that the new devices will feature customized operating system, instead of the stock Android. The cat will be out of the box, pretty soon.