One thread over on the Google Support Forum garnered lots of attention, with more than 800 replies. It all started after one user submitted a post in which they explained that, hours after receiving a new Pixel phone, the microphone stopped working entirely, except when recording video. The issues stayed even after a factory reset was performed. 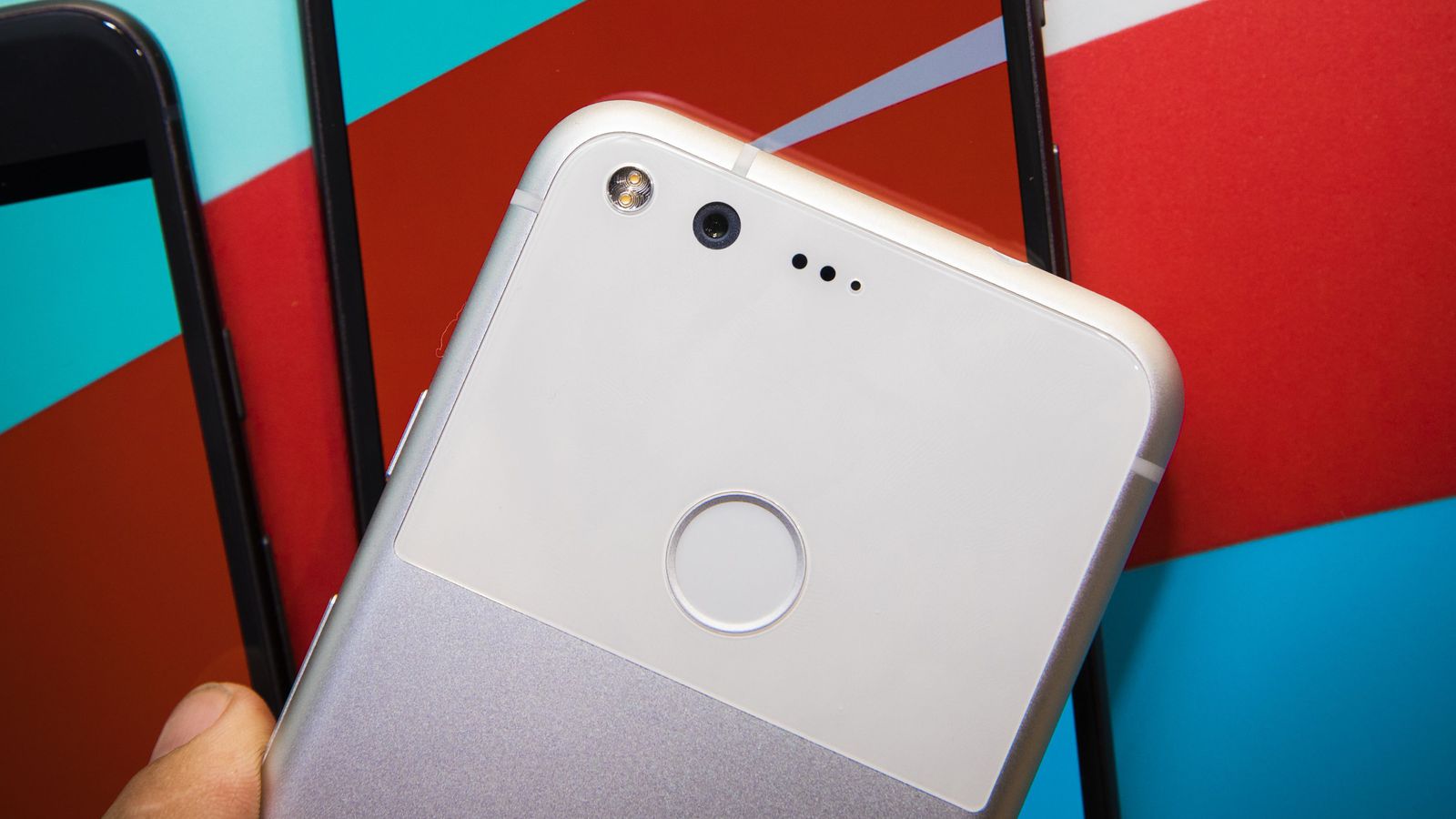 Many users noticed the post and started posting about their own Pixel/Pixel XL microphone problems. Google Support saw that the problem is relatively widespread and tried to find the source of the problem.

In the end, it seems the issue is of hardware nature. The most probable source of the issue is “a hairline crack in the solder connection on the audio codec. This will affect all three mics and may result in other issues with audio processing. This problem tends to be transient because of the nature of the crack. Based on temperature changes or the way you hold the phone, the connection may be temporarily restored and the problems may go away. This is especially frustrating as a user because, just when you think you’ve got it fixed, the problem randomly comes back. We believe this problem is occurring << 1% of phones and often happens after a few months of use,” according to one Google employee.

The solution? Well, since the problem is related to the hardware, you can try fixing it yourself by applying heat or opening the phone and then use a soldering iron to fix the solder connection, but none of that is recommended. According to Google support, the best way is to get your phone replaced. Since both Pixel and the Pixel XL are relatively new models, they should all be under warranty.

According to one Google employee, the users have two options: “If you purchased the phone from Google, contact support and describe your problem as a mic failure and explain the symptoms. Our support reps should be trained on this issue and should help you process a return. Google will put a hold your credit card for the replacement and ship you the phone immediately. Once we receive the defective phone and verify the problem, the hold will be removed.

If you purchased the phone from another retailer, your best bet is to go back to that retailer as they can replace the phone more quickly. Our partner reps should also be trained on this issue. If you don’t want to return to the retailer you purchased from, Google can also process the return, but because the phone was not purchased from us, we must receive the phone (and verify that it’s actually a legit return of a Pixel phone) before shipping the replacement. That normally takes a couple of weeks, which is obviously really tough if you don’t have a backup phone you can use in the interim.”