Google has just outed a new Android build for Pixel and Nexus devices. In case you are one of those who can’t wait for the OTA update notification, we have some good news for you. The factory images and OTA files are now available on the Google server for sideloading. 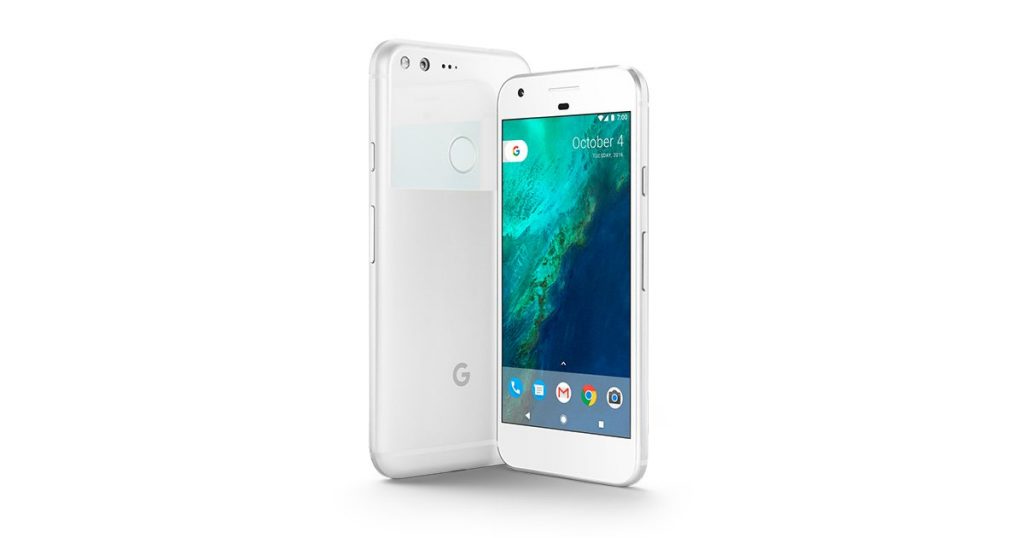 The newest build comes with a sigh of relief for Pixel owners facing the freeze issues on their device. According to Google, the latest release should address this problem.

Following is what Google has to say about the June release:

There is a fix included in the June security update that should address many of the freezing issues that have been reported. The update is starting to roll out via OTA today and will continue to roll out over the coming weeks.
Freezing and general device performance issues can be caused my many different things, so please continue to update this post with your individual experiences after accepting the June security OTA.

And following is a list of various builds for Pixel and Nexus devices across various carriers and networks:

To download the latest build for your respective device, visit these links: Factory Images and OTA Files. Just to be clear, you need to have a device with bootloader unlocked for flashing factory images, whereas OTAs can be utilized by anyone. Other than the Pixel freezing issue mentioned above, the update also includes fixes for various security flaws. You can find more details at Android security bulletin.