Google Pixel smartphone was launched with the highest-rated smartphone camera ever. As per DxOMark, the Pixel XL‘s camera is the ‘best smartphone camera’ to ever hit the market. The 12.3MP camera received a higher DxOMark rating [89] than even iPhone 7 [86]. However, despite an impressive score, it seems that the Google Pixel Camera falls behind iPhone 7 or Galaxy S7 in real world conditions. 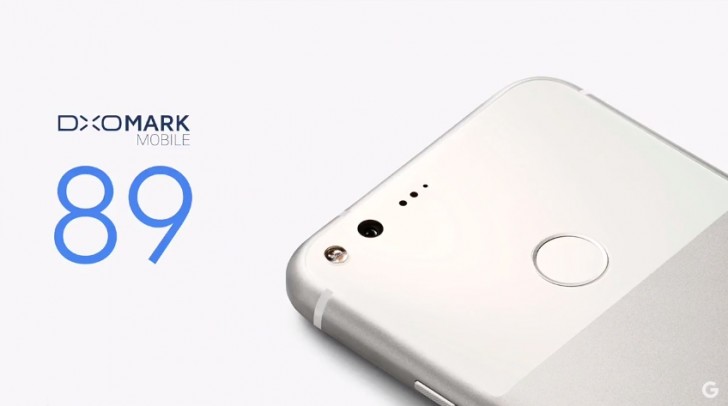 Upon comparison in auto mode and real world usage, the Galaxy S7 offers the best exposure of the three and brings out the color differences between sunlight and shadow. The iPhone 7 offers more muted and conservative results. While the Pixel looks little flat with wrong white balance, less subtleties of color and wiped out the sky [caused by bright exposure].

Rafi claims that the Pixel made obvious mistakes in color balancing and focus, which were rarely seen from the S7 or iPhone. The HDR made Pixel’s results even more garish and over-the-top. Rafi states that the big problem area for Pixel is its sub-par auto-focus system. The slow system simply doesn’t work in some situations. In comparison, the Galaxy S7 is far faster and more precise.

In conclusion, the Google Pixel has a very good camera but it might not be the best. Check out the detailed review and picture samples here.