MobiPicker
News Google Pixel C Tablet Goes on Sale for $499
Share on Facebook
Tweet on Twitter
Deal Alert: 49% Off on ExpressVPN
Touted as #1 VPN in the world, ExpressVPN is now offering 49% off & an additional 3-months of service on its annual plans.

If you had paid attention during the September launch of the Nexus 5X and Nexus 6P smartphones, you would remember that Google had also announced the Google Pixel C tablet. Well, the tablet took its own time to reach the stores, but it’s finally here. The Pixel C can now be bought from Google’s online hardware store. 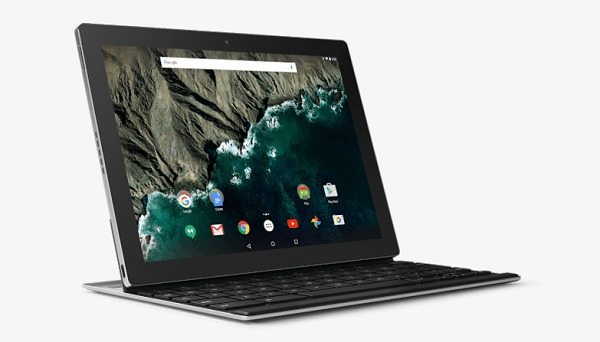 It is important to note that the Google Pixel C has been designed and produced completely by Google without any Nexus partnership with any other smartphone maker. Well, this is the first time Google has taken this path, and we’re sure the tech giant has done a good job doing everything on its own.

The Google Pixel C sports a 10.2-inch LCD touchscreen with a resolution of 2560 x 1800 and 308 ppi pixel density (with 500-nit brightness). Powering the tablet is a Nvidia Tegra X1 SoC coupled with Maxwell GPU, while there’s 3GB of RAM to handle multi-tasking. An 8MP camera at the rear and a 2MP one at the front allows for good photos. The tablet gets USB Type-C port and runs Android 6.0 Marshmallow out of the box. 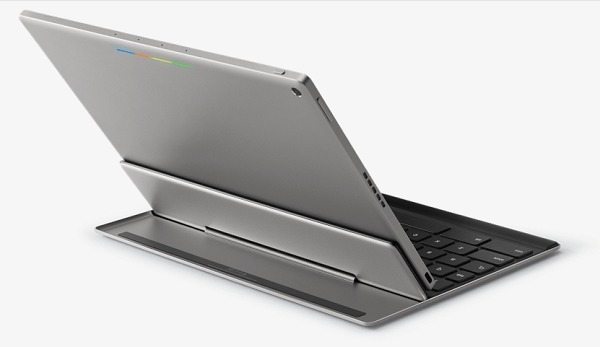