Google has announced its self-developed tablet, Pixel C that will be running on the Android 6.0 Marshmallow. The tablet’s specifications are definitely high-end, coming with a 10.2-inch display that is capable of achieving 2560 x 1800 and a 308 pixel-per-inch density. 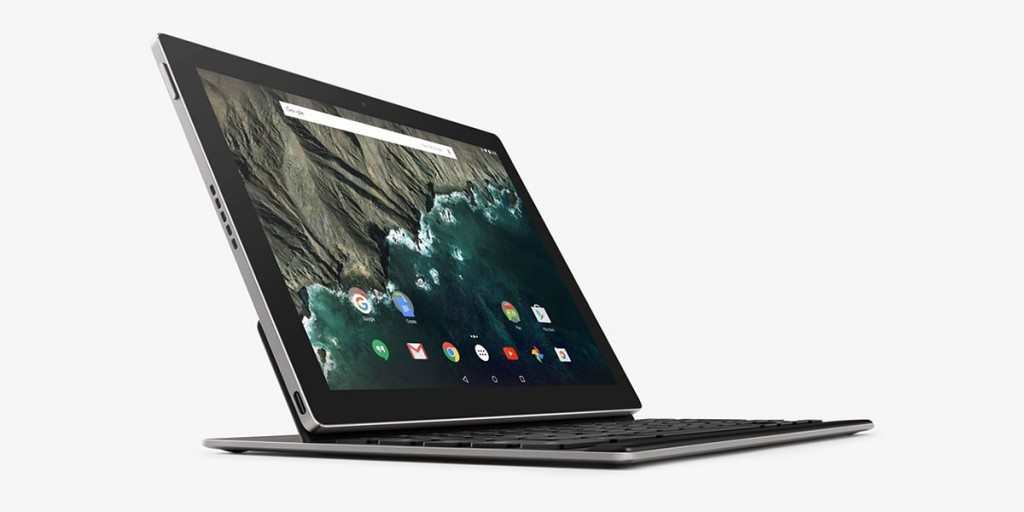 The 500 nits bright display will surely cause no problems in the brightest sunlight.  The Pixel C will be a powerful rival for the Microsoft Surface tablet and the iPad Pro.

The Pixel C will be equipped with the Nvidia Tegra X1 chipset accompanied by 3GB of RAM. As it has been previously mentioned, to everyone’s surprise, the Pixel C will not be powered by the Chrome OS, but instead by Android. Another interesting factor about the Pixel C is that it will be sold with the brand new USB Type-C port, coming in 32GB and 64GB variations. The weaker one will cost 499$, while the bigger 599$, and this price does not include the keyboard that will be an extra 149$. The Pixel C is reported to launch in November, definitely aiming for premium category, both price-wise and in performance.