A few months ago, there was a leak claiming that Google is planning on releasing not two, but three Pixel devices this year. According to the said report, the third Pixel device will be called Taimen. This supposed model will join the first two Google Pixel 2 phones that were initially reported: Muskie and Walleye. 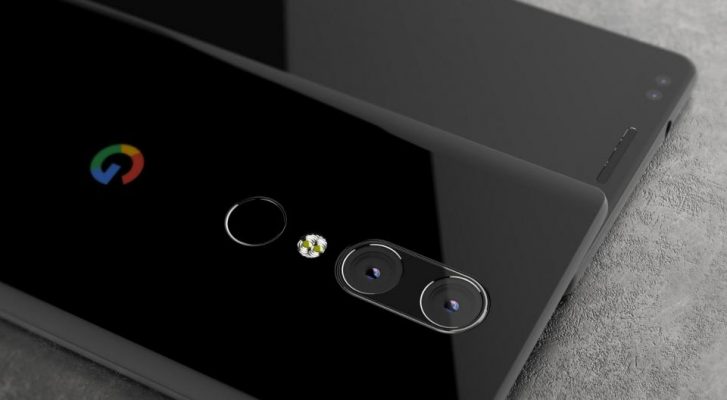 There are a number of speculations surrounding the Taimen Pixel device. Some reports, such as the one by Forbes, suggest that it might be a tablet hybrid like the Pixel C. However, it then went on and said that it might not be the case since Google uses NVIDIA Tegra chips for its tablet products.

Nevertheless, the supposed bigger Google Pixel 2 device is said to have been found on popular benchmarking website GeekBench. In the said website, the Taimen was seen carrying a Qualcomm Snapdragon 835 SoC paired with 4GB of RAM. Furthermore, the said device under test is apparently rocking an Android O mobile operating system.

Based on the benchmark results, the performance of the Pixel 2 device is quite phenomenal. The single-core score came close to that of the Samsung Galaxy S8 and Sony Xperia XZ Premium at 1804. Meanwhile, on the multi-core processing, the Google Pixel 2 prototype managed to outstrip both smartphones with a score of 6284.

It should be noted that these scores are based on the prototype and not the production unit. There is a strong chance the Google will still improve on these numbers as the device gets nearer to its release date. 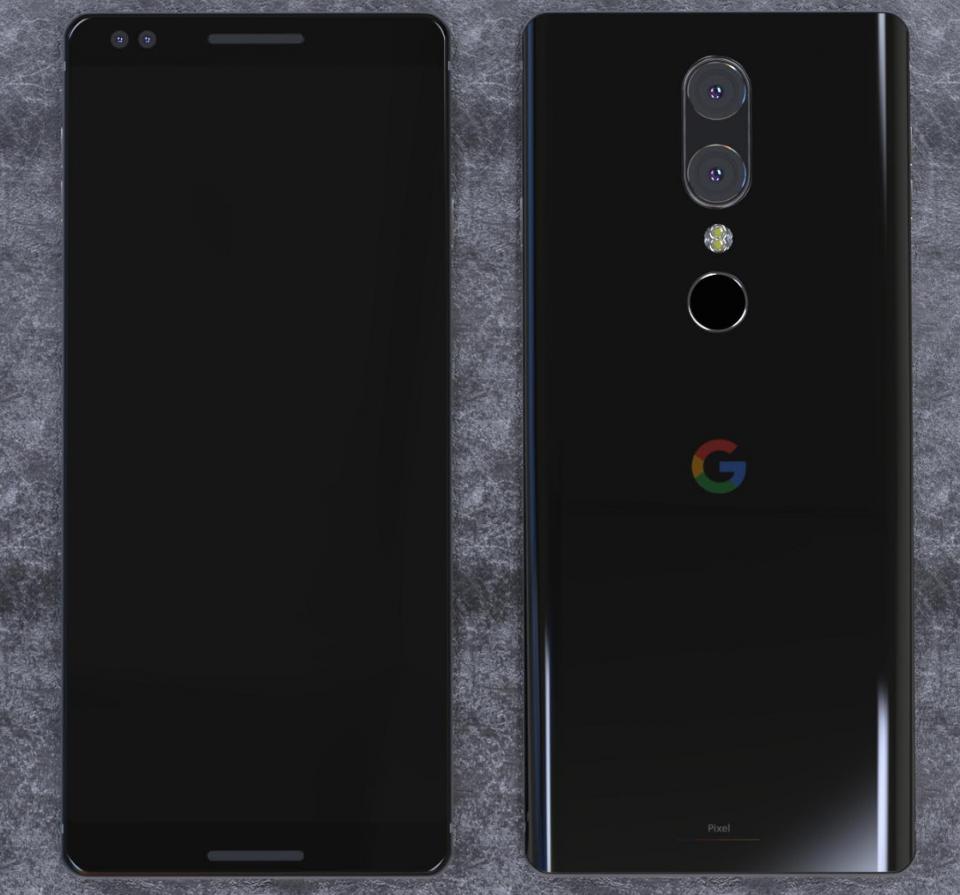 Speaking of release date, Google is yet to announce when the Pixel 2 will be available in the market. However, there is a chance that consumers might get a whiff of when that is during the upcoming Google I/O event. Google will surely use the event to introduce the upcoming version of the Android OS as well as the Google Pixel 2.

The Google I/O event will be held on May 17.

As for the price, some reports suggest that the base model can be had for around $699. Meanwhile, the bigger version can go as far as $800 on release. Of course, these are nothing but estimates based on the previous Google Pixel models. The search giant can still turn around and either reduce or increase the price to its liking.

Check Also: How to install Fusion on Kodi