Google Photos Got updated bringing some changes as well as some tiny UI updates. Some of the changes include rearmaments of the Albums and Device folders, and a new option called Auto Stories, which didn’t go live yet. 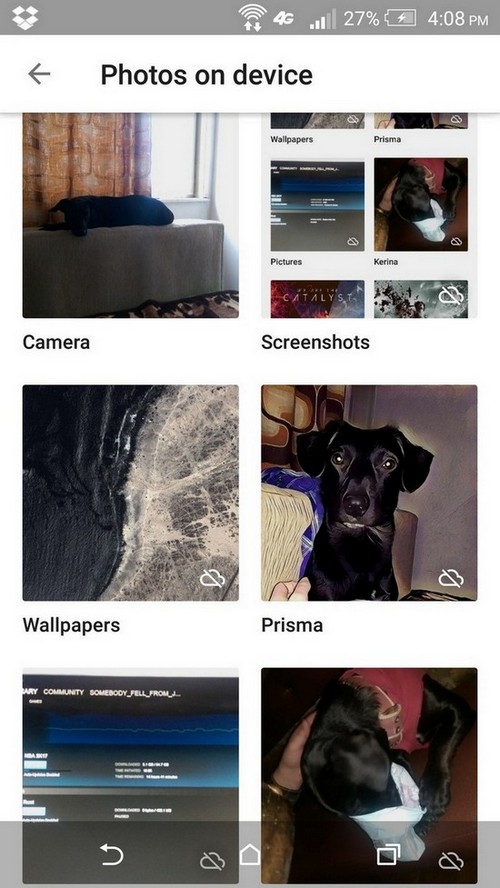 The second big change affected Albums screen. Instead of showing images as large cover photos, the new design now shows albums in a two column list with each album showing just one, most recently added, image.

The change will make users to scroll less while looking for a particular album, but it also introduces lots of whitespace and removes nice, wide photos featured before. 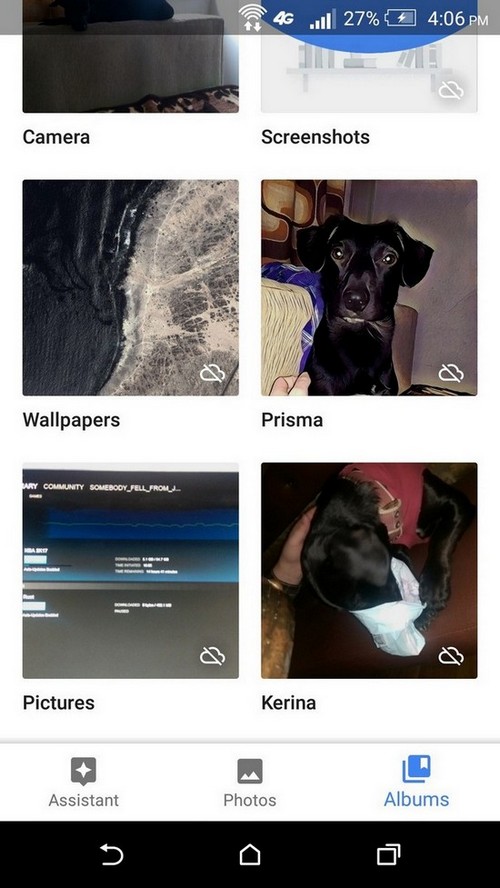 The “Device Folders” screen kept the same name in the nav drawer, but the screen was renamed to “Photos on Device,” as we previously mentioned. The screen includes the new two-column arrangement, along with the cloud backup indicator in the upper right part of each folder.

Auto stories will be added soon, but the function can already be found if you’re ready to do some APK tearing. The feature will probably allow you to make story-style albums yourself, instead of trusting Google to automatically create stories. You’ll pick one or more photos or videos, and then Google Photos will create a story view including locations, dates, related photos, etc.

Also, it seems Google Photos will be able to share content via Nearby, a project by Google with a goal of easing up how we communicate with devices around us. We are in the era of IoT (Internet of Things) after all.

With Nearby support users will be able to share and receive photos from other people nearby without having them in their contacts list, without using Wi-Fi Direct or Bluetooth, and without even having an email address of the person you want to share content with.

The latest update to Google Photos is shipped in waves meaning that if you haven’t received the update yet, the chances are you will be notified about the update during the next couple of days. If you don’t want to wait for the Play Store, you can download the latest version from APK Mirror.