Google Photos is getting a new version 2.0 update. This big update adds the Motion Still feature to the Google Photos for iOS. This will be the latest addition to the Live Photo editing features. Google Photos allows users to exported the images as a movie or GIF [as a looping video]. This new update is now rolling out through the App Store. 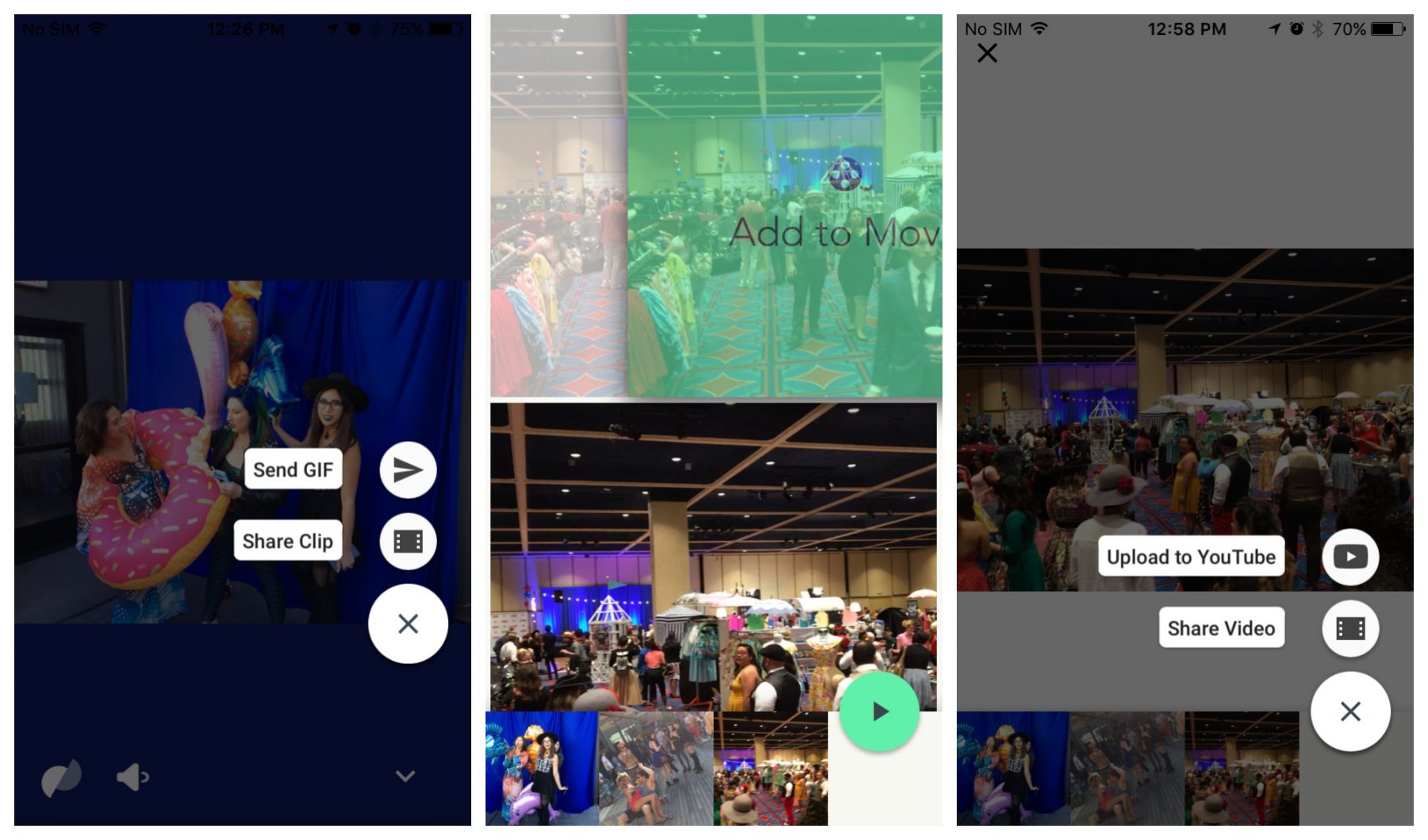 Google had released Motion Still app for iOS back in June. The Motion Still app offers several options such as creating still images that freeze the background, making short videos that feature sweeping cinematic pans, etc. The new Google Photos 2.0 version allows you to easily share videos directly to the YouTube app too. However, for more advanced editing features you will still need to download the full Motion Stills app.

The new Motion Stills algorithm ‘uses linear programming to compute a virtual camera path that is optimized to recast videos and bursts as if they were filmed using stabilization equipment, yielding a still background or creating cinematic pans to remove shakiness.’

New features in Google Photos 2.0 for iOS include the ability to sort album photos chronologically or by recently added. This feature will soon be available soon for Android users. The Live Photos are more smoother now, and can be shared in just a tap. Users can now choose a new thumbnail for faces in People. There are also several performance improvements.