Google Phone is a popular app for Android 6.0+ devices and is a very good dialer and calling app that brings improvements to your calling experience with more features not usually found in stock phone apps.

Google Phone brings a simple and minimalist dialer and calling screen. It includes a call blocker so you don’t have to install a separate app for blocking unwanted and pesky callers. It also comes with a built-in caller ID function, so you can know who’s calling before picking up the call. It offers a visual voicemail and search feature for nearby places. 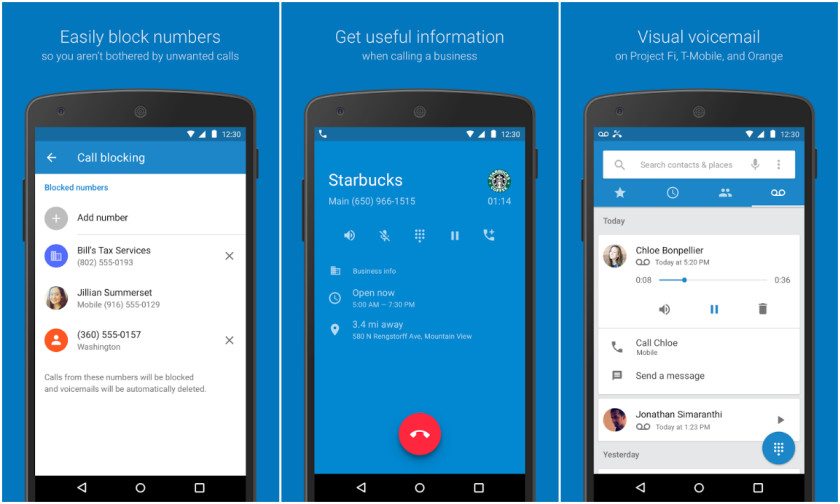 A new update for Google Phone APK has been released a few days back, and this update bumps up the version number to 2.05.07 (build number 20507). This new release comes with performance improvements and bug fixes. The Google Phone APK file is 9.69 MB in size.

You might note that the previous version of the app was 2.3.17, so it’s weird that the newer version number is 2.05 instead of 2.5. Anyway, it is definitely a new update and comes with all the features and changes in the version 3.0 of the app found in Android N Preview 2. As for the changes in this new feature, the number of missed calls are now indicated in bold.

This app works on Google Play Edition, Android One, and Nexus devices running Android 6.0 or later. You can download Google Phone APK latest version from UptoDown.com or APKMirror.com.