There is some good news for the Nexus fans as Google is offering a huge discount of Rs. 4,000 on the LG Nexus 5X on the Google Store in India on the occasion of the upcoming Holi festival. The offer is valid only till March 27. 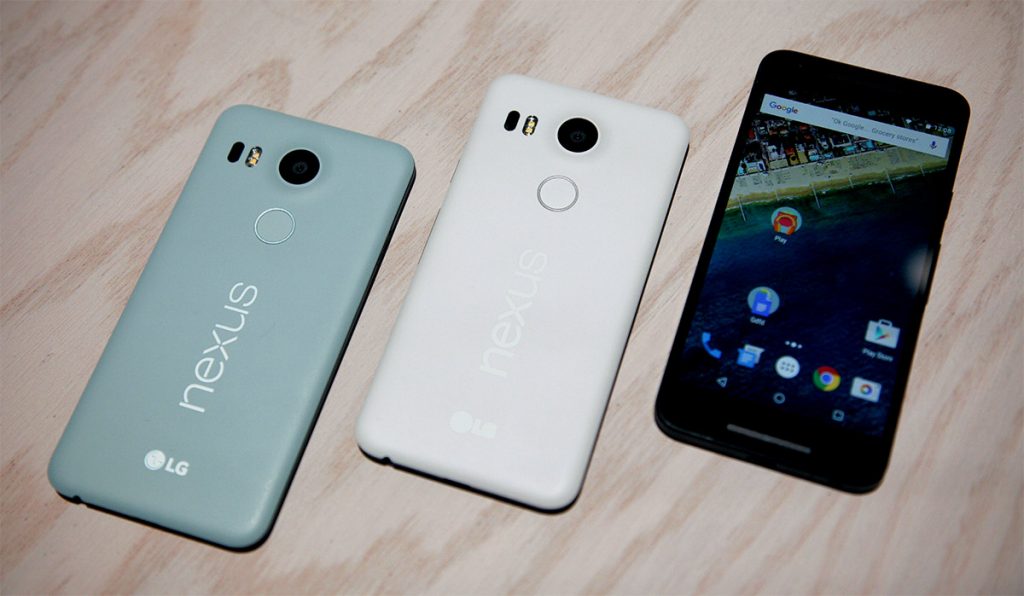 This won’t be the first time that Google has slashed the price of this device in India. Earlier in November too, the prices of these devices (16GB and 32GB variants) were slashed to Rs 24573 and Rs 31550 respectively.

Google also released an update for the Nexus 5X earlier this week which brings some performance improvements and bug fixes.

The 5X sports a 5.2-inch FHD IPS display and is powered by the Qualcomm Snapdragon 808 processor along with 2 GB of RAM. The device features a 12.3MP primary camera with f/2.0 aperture and laser autofocus and a 5MP front-facing snapper. It packs a 2700mAh Li-Po battery and features USB Type-C among other notable features. Here you can checkout the full specifications of Google Nexus 5X.