Google rolled out the version 6.5.26 of the beta Google search app on Monday night. While the changes introduced in the updated version appeared minimal, we couldn’t help notice that Google Now is nowhere to be seen in the new app. 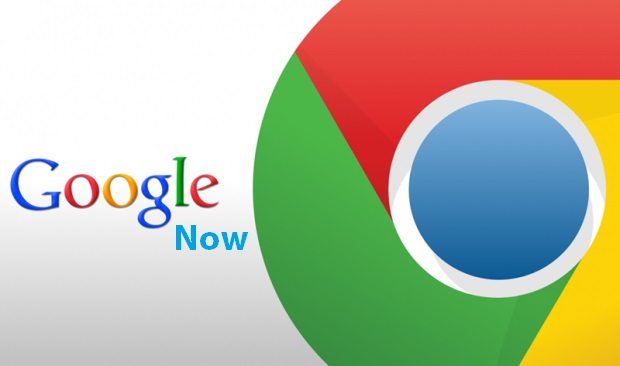 The Google Now cards from the previous versions have now been renamed as “Feed”, and as AndroidPolice points out, Now On Tap has transformed into “Screen search”.

The move makes perfect sense considering that the launch of Google assistant was imminent. It was never actually clear how Google was planning to fit Google Now and assistant together as both features were initially pitched as providing you with contextual and predictive info even before you thought you wanted it.

However, now it seems like Google has finally made up its mind that assistant makes the better choice between the two (despite Google Now being over four years old).

Compared to that, the Now On Tap is relatively much younger. It was formally announced in 2015 at Google I/O. So, with that into consideration, it’s clear that the decision to scrap Google Now is fairly new.

Nonetheless, even though it’s dead, the handiest features of Google Now will continue to exist in generic feature names instead of products in and of themselves. So, for end users, it won’t really make much of a difference anyway. 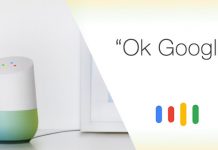