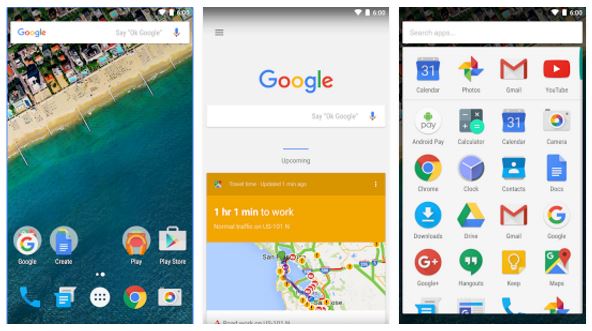 In an e-mail to GMS partners, Google has announced it will soon remove Google Now Launcher from the Play Store. The e-mail talks about Search Launcher Services library for OEMs. The library, which was in testing phase so far, is reportedly now available. Google believes the Search Launcher Services is a more scalable solution and has thus decided to do away with Google Now Launcher altogether.