Google Nexus S, which was made by Samsung and was launched back in the year 2011, has not received an update since long. The last time Google rolled out an update for the device was when it seeded the Android 4.1.2 Jelly Bean update for the phone in October 2012. Since then, Nexus S owners have either been stuck on that firmware or have been forced to install custom ROMs. Now that Google has stopped supporting the phone officially, Android Marshmallow on the Nexus S seems like a distant dream. 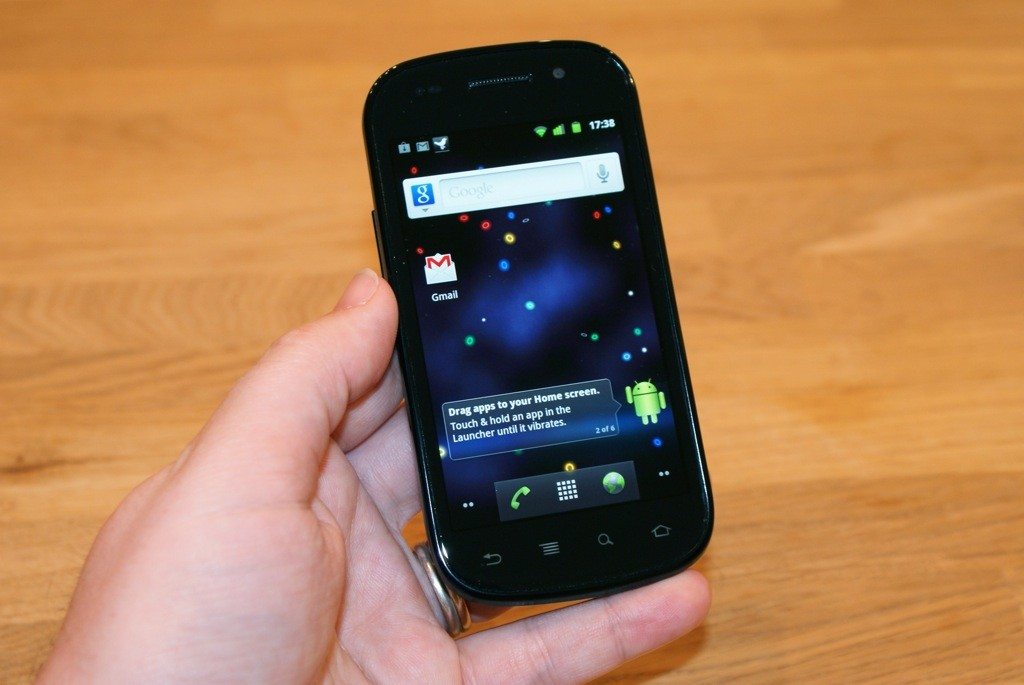 Fortunately though, a smart Android developer named has successfully ported Android 6.0 Marshmallow to the Google Nexus S. The developer has created this port in order to prove that the latest Android firmwares can indeed be run on even the outdated smartphones. But the task was not easy at all. If you remember, the phone came with separate storage partitions for several functions, and the system partition of the Nexus S was limited to 1GB of storage, which made it impossible to install Marshmallow and its apps on it. The developer solved this problem by migrating all the data to the 15GB media partition.

So if you are still using the Nexus S or have stored it in your drawer, you can go to Grinberg’s page and follow the steps to flash Android 6.0 Marshmallow in your phone. The developer says that this build is very stable and all the sensors, Bluetooth, Wi-Fi, NFC, GPS, and camera are working fine. So go ahead and enjoy the Marshmallow flavour on your Nexus S. 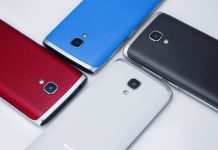