The Google Nexus 7 (2016) is expected to launch before the Christmas holidays, this year. The upcoming Nexus 7 is rumored to come with better specifications than iPad Pro. Forbes has reported that the upcoming tablet will run the Andromeda operating system. 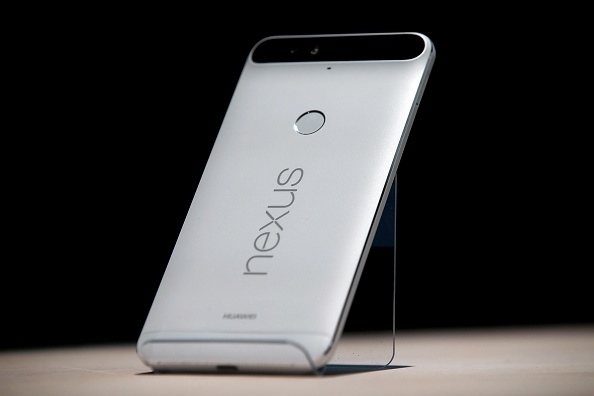 Apparently, the search engine giant has partnered with HTC for the new tablet. The Google Nexus 7 2016 might be launched as an addition to the Pixel series, as the company has killed off its Nexus brands.

As per latest reports, the rumored tablet will run Google’s latest Andromeda OS (it combines Android OS with Chrome OS), which is expected to be a turning point on mobile OS by Google. It is expected to bridge the gap between PCs and mobile devices. The Andromeda OS is likely to come with some unique multi-tasking features, which might make it much more attractive than the iPad Pro.

The Nexus 7 2016 is said to come with an AMOLED display and a USB-C port. It is expected to be powered by a Qualcomm Snapdragon 820 processor along with 4GB of RAM, Adreno 530 GPU, and 64GB internal storage. The upcoming tablet will sport a 13-megapixel rear camera. It will be backed by a huge 5100 mAh battery.

Earlier this year, @evleaks, trusted leakster revealed that the 7-inch tablet will be launched before the end of 2016. However, there is no confirmation about the upcoming device by Google as yet and these leaks should be taken with a grain of salt.

An HTC representative has stated that the company is excited to work with the search engine giant to make the new Pixel devices and will have more collaborations in the time to come.