A report from The Financial Times has revealed that Google is working on a new Gear VR like a virtual reality headset. If the sources are to be believed then Google might release a new virtual reality headset at company’s I/O conference 2016 scheduled for May 18. This  successor to the Cardboard VR viewer is slated as the competitor to Samsung’s Gear VR.

Google has already launched a VR headset named Cardboard VR (shown in picture), it was well received by users. So this new VR headset is hailed as the successor to Cardboard VR viewer. The new VR headset will compete directly with Samsung’s Gear VR, which is compatible only with few Samsung smartphones. If the reports are to be believed then Google might air some necessary updates for all Android-based devices to make them compatible with the new virtual reality headset. So this might give Gear VR a setback in terms of sale. 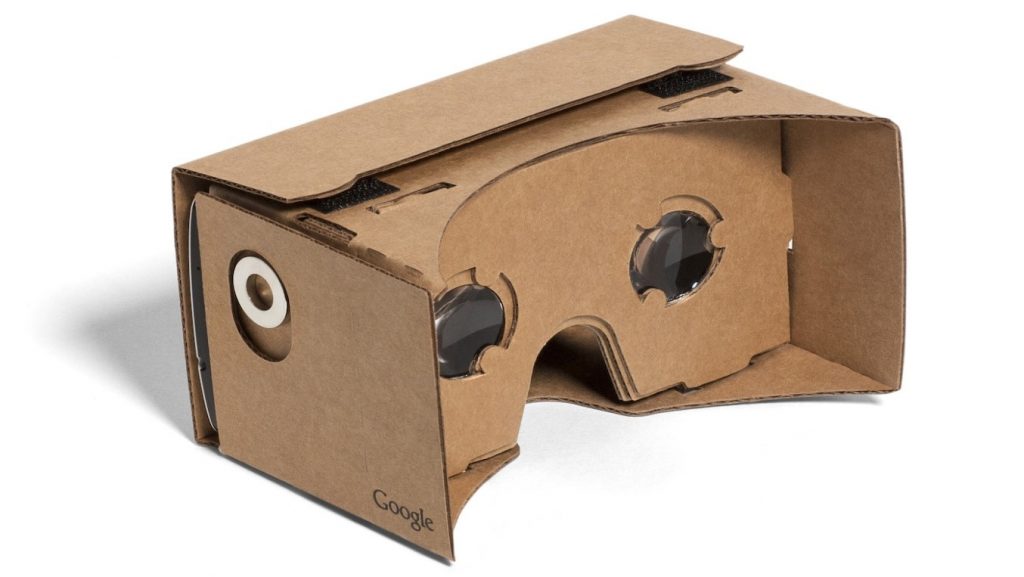 The new VR headset will derive its operating power directly from user’s smartphone through a Google-developed application. Also, Google has been doing intensive research on its new device which means that the final result will give users an enhanced experience as compared to Samsung’s Gear VR. The Gear VR features motion sensors while Cardboard missed on many such features but the recent changes in Google like putting John Giannandrea, the current VP of engineering and head of Artificial Intelligence in place of search SVP Amit Singhal, shows that Google is pretty serious about its upcoming devices and is putting a lot of efforts in new areas of technology. Rumours suggest that Google might release a new virtual reality headset as its first device after this big change in company’s management.

It seems that Google is trying to dominate the Virtual Reality market which is still in an infant stage and has a lot of potential to attract new customers. But Samsung is not the only rival in VR, as the new acquisitions by Google’s long-time rival Apple hint at its ambition for entering into the same arena.

Stay connected with us for all the latest news and updates and please do leave your comments in the comment box.