The clash between providers of free content and ad blockers has been going ever since internet marketing became a thing. The leading of ad blocking software, AdBlock Plus, has given owners of free websites many a sleepless night. Content and utility providers started fighting back towards the end of 2015, starting with Yahoo! who refused to allow users access to their web mail until AdBlock Plus was disabled. And now, although uncertain, it appears that Google has followed suit and is preventing users from watching ad-free YouTube videos. 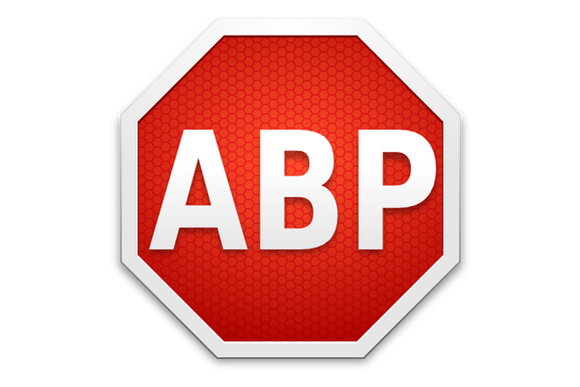 Users of AdBlock Plus have complained for the second time in the last two months, that the ads that show up on YouTube in the beginning of videos, although not visible with the extension on, aren’t fully blocked; instead, the snow crash screen of YouTube appears for the duration of the ad. This has led to rumination on the cause and extent of the problem.

Many experts have brought our attention to the issue of September 2015, when AdBlock Plus stopped working for YouTube after an update of the Chrome App for the browser, specifically a security upgrade, interfered with the working of the extension.

How To Get Around The Problem

If you are facing a similar problem, here are two steps that we recommend that you try before you throw your hands up in despair.

First, go to Google’s Ad Settings and uncheck all of the options that you find there. These include Google’s proposal of showing you ads that are based on your search history and other options. If that doesn’t work, consider installing the free extension “Google Doubleclick Opt-Out”. Clearing the browser cache and uninstalling the Chrome App for YouTube is another potential solution. It is highly likely that the issue would get more light thrown on it over the next few hours, and we will keep you posted. 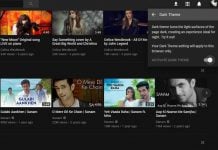