Google services are immensely popular thanks to the fact that Android is at the moment by far the most popular mobile OS. While using the services alone works flawless, using them as a group, or a couple is a bit tricky. Some services, like Keep, Drive, Photos, and Calendar, function flawless while used in groups. Others are a bit trickier to be used in groups, like Google Maps, Gmail, or Contacts. 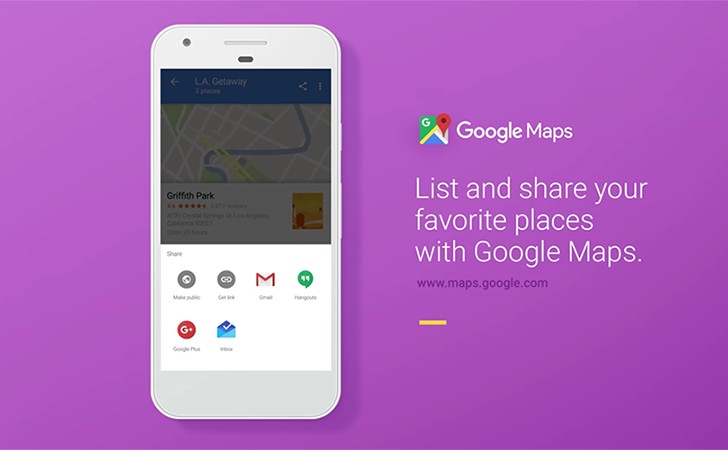 Google Maps is especially tough to use until now you couldn’t share your favorite places and venues, your trip plans, or a list of places you want to visit. Starting February 13, custom lists can be shared.

The share button is placed up in the list title bar letting you send a link through many different apps. Once the person you’ve sent the list opens it, it will be available from their places section.

Google started rolling out the feature today, and it seems that the feature will be added via server-side switch meaning that all users will receive it without the need to update their Google Maps app. 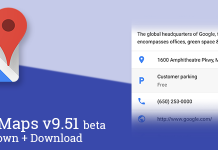