Google Maps is one of the most used apps on Android. Pre-installed in Android smartphones and tablets, Maps APK offers accurate and comprehensive maps for more than 200 countries and territories. The app comes with voice-guided GPS navigation and also tells you about live traffi conditions. It lets you know about incident reports or ongoing construction work on your route and automatically reroutes your directions. 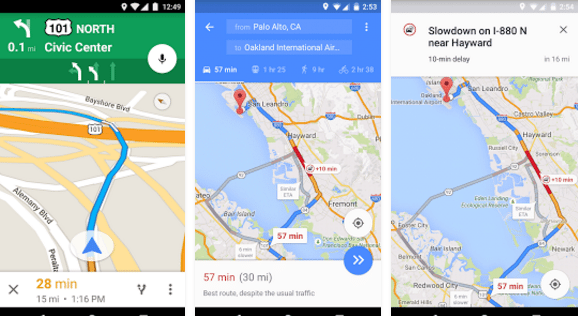 If you use Google Maps app on Android regularly, then you should know that a new update has been released for the app. The latest Google Maps APK download file now carries version number 9.27 with build number 927100121. The file works with Android 4.3 or later devices and is 30.43 MB in size.

There are no major changes or features in the new Google Maps 9.27 APK update for Android. However, there’s a small changelog that does mention that you can now search along the route while in walking and bicycling navigation. Remember that this is a beta version of the app, but beta builds let you try out new features earlier than others.

So if you want to try out the new Google Maps APK, go ahead and download Google Maps APK latest version for your Android device from Uptodown.com. If you find any other changes in the app, feel free to comment below. 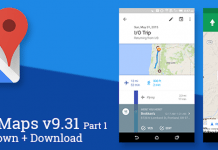