MobiPicker
Android Applications Google Maps 9.22.2 New APK Update Download Available for Android
Share on Facebook
Tweet on Twitter
Deal Alert: 49% Off on ExpressVPN
Touted as #1 VPN in the world, ExpressVPN is now offering 49% off & an additional 3-months of service on its annual plans.

The Google Maps app is a great Android app that comes pre-installed in all Android devices and makes it easier to navigate around unknown cities. The app makes it faster and more convenient to find the best routes to your destinations and to search for restaurants, gas stations, tourist spots, etc. 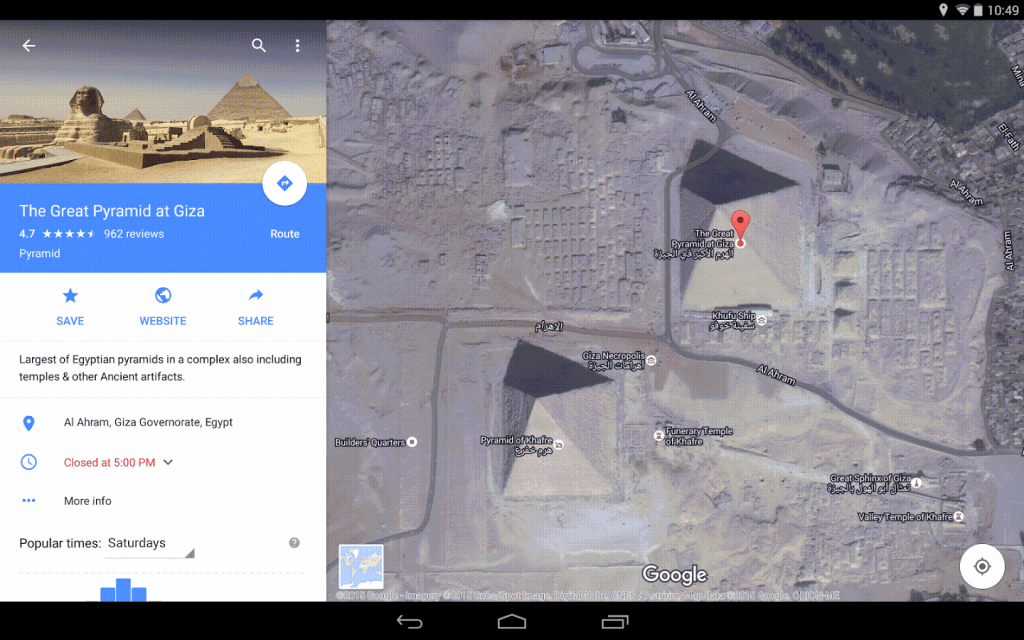 Google Maps APK offers accurate and comprehensive maps for around 220 countries and territories. You get maps and directions for over 15,000 cities and towns, and the app gives you voice-guided turn-by-turn GPS navigation for walking, biking, or driving. It also brings live traffic conditions to you along with incident reports and alerts about constructions in your route, and it also automatically reroutes your destination to make it as short as possible.

The Maps app for Android has got detailed information for more than a hundred million places, and it lets you see museums, restaurants, etc. via indoor imagery and street view right in the app. And with the new Google Maps 9.22.2 APK update released just yesterday, the app also brings a dedicated tab for ride services like Uber, Ola Cabs, MyTaxi, etc. You can compare pickup times as well as prices of these services and pick the best.