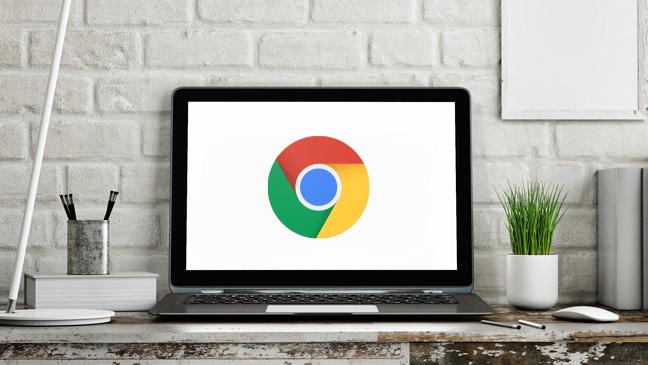 Well, it seems Google has a funny way of letting you know you’ve opened one too many Incognito tabs. You see, The Independent found out that if a user has more than 99 Incognito tabs opened at once, a witty notification will notify them they are having too good of a time. 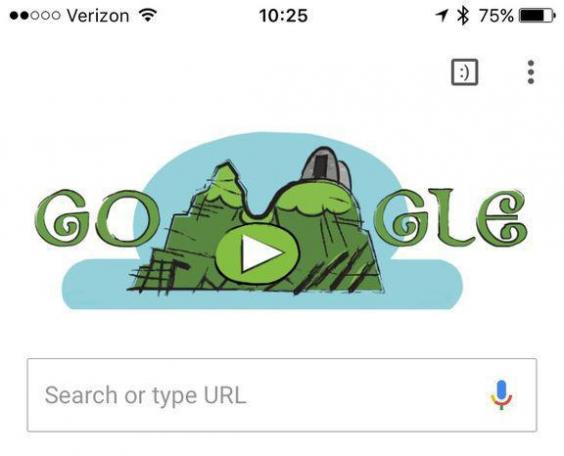 Of course, there’s a completely normal explanation for funny notifications. Google Chrome is designed to show just two characters in the open tab counter (up to 99) so when someone opens more than 99 tabs the app will replace the counter with a smiley. The said smiley may be another hidden Google Chrome feature.

Anyway, it seems Google is not watching which sites you visit, it’s just the browser registers when you open more than 99 tabs in Incognito mode (which is quite a lot, to be honest) and lets you know in a subtle way that maybe you’re having too much good time.