The early web browsers being Nexus and Netscape were all too naive – in the sense that they did not even have the basic ability to show images properly (images did appear in their later versions). Today, web browsers have evolved to a whole new level. Firefox and Google’s Chrome web browsers being the most eminently used ones have a vast number of users.

On the Windows platform, it is as easy as a piece of cake to install Chrome. You just have to go to Chrome’s website, and download the desired (32-bit/64-bit binary) installer. But that’s not the case in Linux. We are going to walk through the steps of how to successfully install Google Chrome on our test machine (Fedora – 23).

First of all, launch a terminal of your liking (Gnome Terminal in our case) and fire up the following commands: 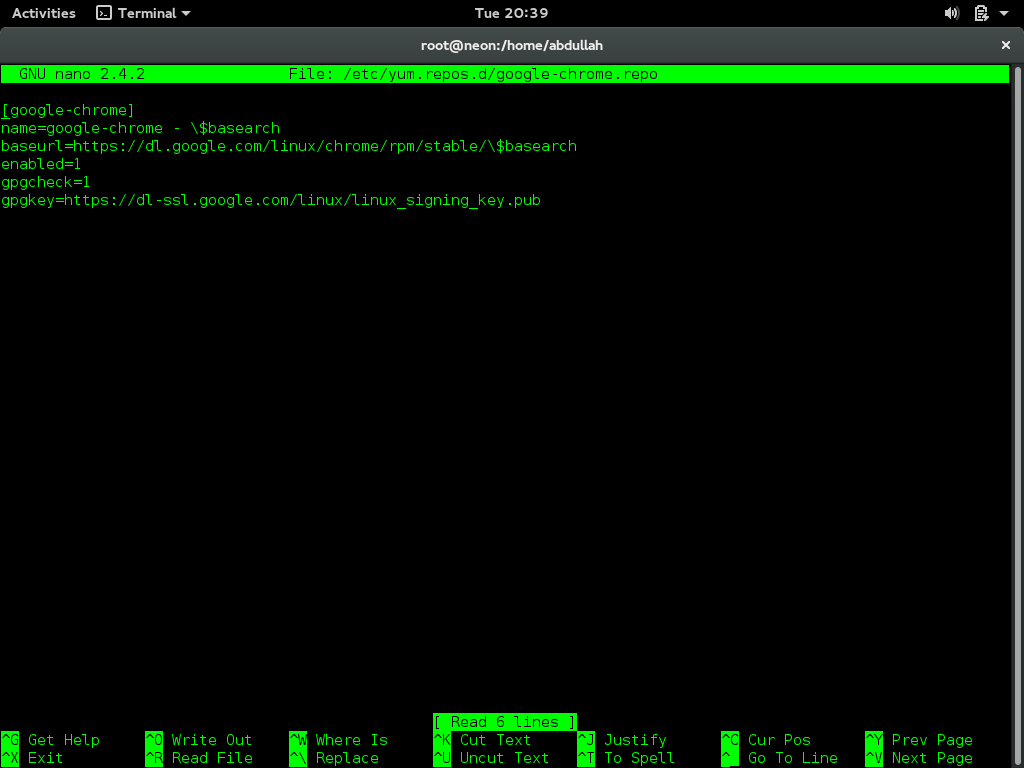 That’s it for now, you have successfully installed Google Chrome on your Fedora 23 Machine. 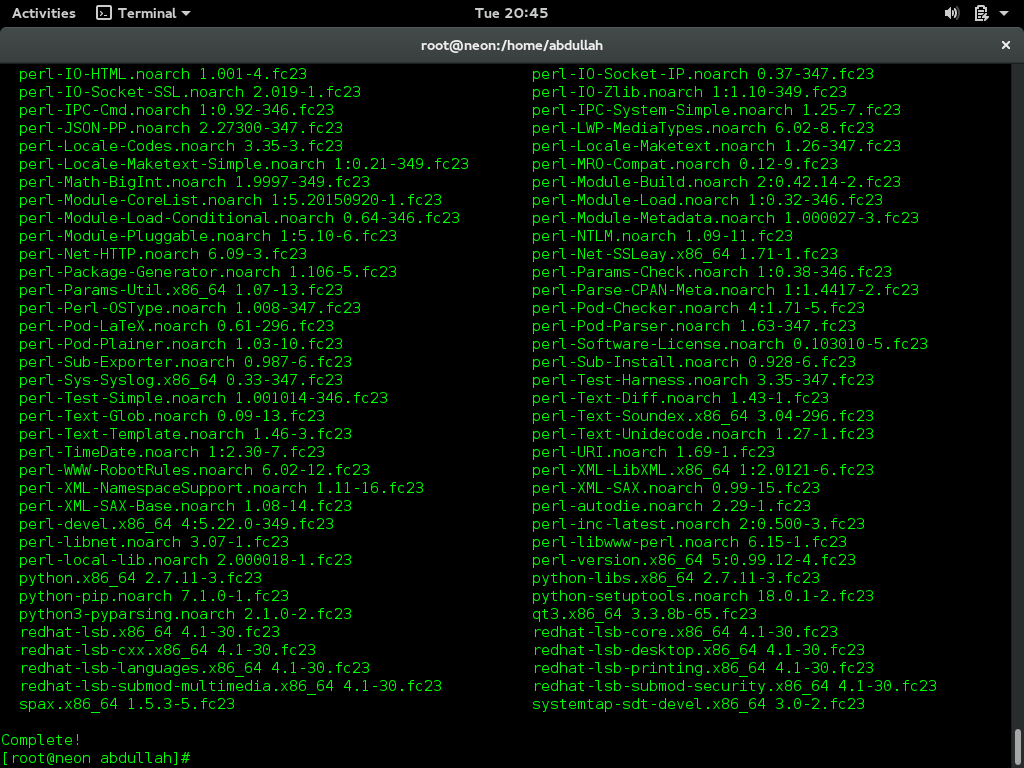