If you’ve been using third party extensions on Chrome to block Ads, it’s time to suit up for something new. As per reports from inside sources at Google Inc., the search giant is planning on introducing the most awaited feature – an adblocker – in the mobile and desktop version of Chrome web browser. 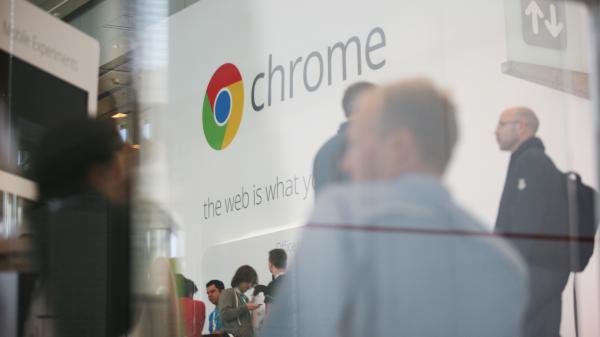 The welcome feature, which would be enabled by default in the browser, will rule out specific types of online Ads which spoil the entire surfing experience. Buzz goes around that Google will introduce the feature in coming weeks, but as it’s still ironing out certain details, we can’t rule out the possibility of not seeing the update anytime soon.

Type Of Ads To Be Removed With Adblocker

Having that said, if this feature makes it to the final version, it would get rid of certain types of unacceptable ads. Specifically speaking, it would deal with ads that are deemed to be “beneath a threshold of consumer acceptability” by the Coalition for Better Ads, an industry group that recently released a list of ad standards in March. As per these standards, pop-ups ads, auto-playing video ads with sound and ads with timers are the ones that below consumer acceptability.

Along with this, Google is also planning to block all ads on the websites that feature offending Ads. The company will be targeting a group of Ads – instead of an individual offending Ad – to maintain the browsing experience. This way, website owners would be required to keep up with Google’s advertising standards or all of their Ads will be blocked in Chrome.

While Google continues to remain tight-lipped about the new feature, analysts are seeing the move as a defensive one. A major chunk of Google’s revenue depends on advertising, and if this feature rolls out, it could mean some serious loss of earnings for the search giant.

However, it is also worthy to note that the demand for inbuilt adblocker in Chrome has increased over the years. Approximately 26% of U.S. users are using third party ad blocking programs, and it is just the right time to get started with a default adblocker in the browser. In a nutshell, Google could quell the further growth of blocking tools offered by third-party companies, some of which also charge fees in exchange for letting ads pass through their filters.

To recall, Google is already a part of an “Acceptable Ads” program, which is run by software company Eyeo GmbH. The same company is behind the famous ad blocking tool Adblock Plus. Google’s partnership with the program is the reason why some of the ads on Google are allowed to go through Adblock Plus on Chrome.

There’s still no confirmation regarding when or in how much time we’ll be seeing this feature. But, one thing’s for sure, if it comes out, it would mean more control for Google over the ad blocking thing. Chrome accounts for a large portion of web browsing globally and its own adblocker would end other players’ domination in the segment! 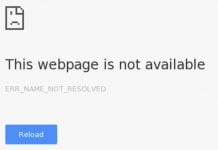 How to Fix ERR_NAME_NOT_RESOLVED Error in Chrome