Google has been pushing HTML5 very hard ever since its inception and has now replaced HTML5 as the default over Flash. The latest Google Chrome 55 build has completely transitioned to HTML5, barring certain Flash-only sites, and is now available for download on Mac, Windows, and Linux. 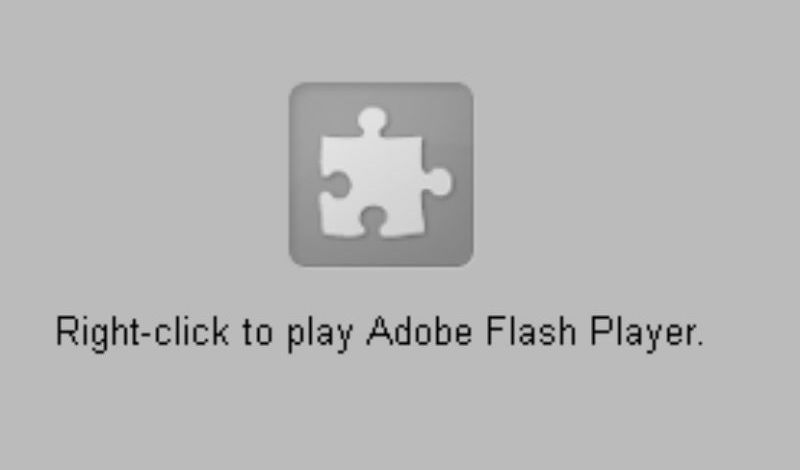 This doesn’t come as a surprise since the search giant already made its plan clear in August about de-emphasising Flash and switch to HTML5. It became more apparent with Chrome 54 rollout which used HTML5 embed style for YouTube videos rather than the Flash Player.

Google says HTML5 provides faster load times and is more energy efficient when compared to Adobe Flash Player. And now with the latest release, users will be prompted to enable Flash while witnessing the Flash element for the first time. According to Google, this move will push publishers to convert to HTML5 and ultimately remove Flash as an option.

9to5google reported the websites where Flash will continue to work for a year by default. It includes YouTube.com, Facebook.com, Yahoo.com, VK.com, Live.com, Yandex.ru, OK.ru, Twitch.tv, Amazon.com, and Mail.ru. These websites won’t face the prompt issue mentioned above.

Coming to features, the latest Chrome 55 ships with CSS automatic hyphenation, enabling the browser to hyphenate words when line-wrapping thereby improving the look of text blocks. Other than that you have the regular bug fixes and performance improvements with this update.

And as far as Chrome 55 on Android is concerned, it will be releasing pretty soon. The update on the mobile operating system will bring a wider availability of the download feature (introduced with Chrome 54) for offline viewing of pages, images, and videos. Also, a new button will now be displayed on media controls to indicate when a file can be saved. Google hasn’t specified the release date yet, but we can expect the android variant by end of this year. 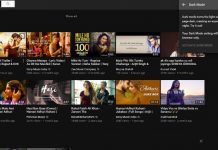