If you are bored with the stock camera app on your Android phone, you should try out the Google Camera app. It’s a simple but very powerful snapper that comes with various photo modes for great versatility. It offers features like Auto HDR+ and Slow Motion Video along with Smart Burst and fast switching between photo and video mode with a swipe. 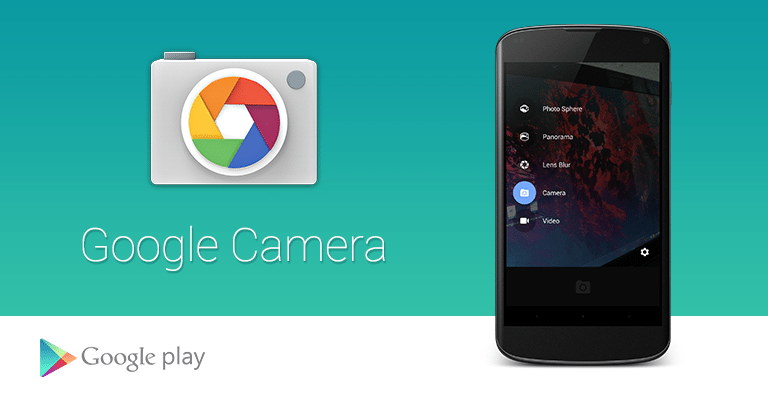 Google Camera APK works only on devices running Android 6.0 Marshmallow on later. Today, a new APK update for the app has come out. The latest Google Camera APK download file with version number 4.1(build number 41003493) has been extracted from Android 7.0 Nougat Preview 5.

The new Google Camera 4.1 APK download file weighs 34.62 MB and may work on Android 6.0 as well along with Android N, though we don’t know about older devices. The new version of the app comes with a new Settings layout that is more flatted. The HDR processing animation has also been changed. The toggles for Flash, HDR, and Timer are new, and there’s a new zoom animation when you tap a photo from the view-finder.

The new update also lets you specify the action you want to do with the volume key button. Nav buttons get dimmed slightly when the app is opened, and the menu can be pulled out by swiping right.