Owing to its massive success, the Google Assistant recently got public for Nougat and Marshmallow based devices. The Google Now successor, which was once exclusive only to Pixel and Pixel XL, started rolling on other Android devices, in a bid to give Siri and Cortana a run for their money. 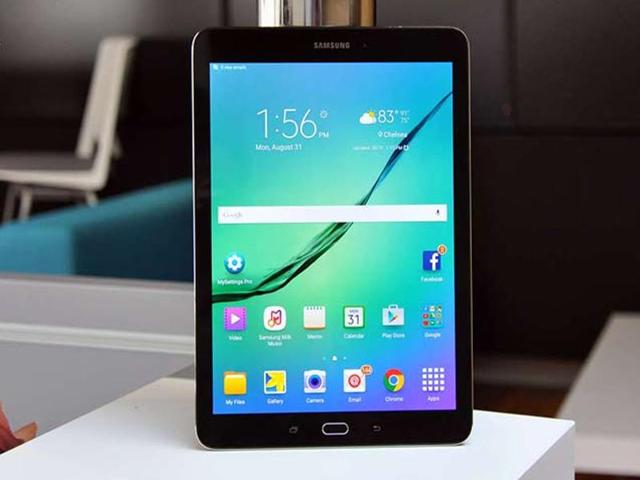 In a response to the media company, Google said, “The Assistant will be available on Android Marshmallow and Nougat phones with Google Play Services, this does not include tablets”.

The cause of this distinction is still undisclosed, but we suspect Google might be pinning something else for its tablet users – maybe a revamped iteration of Assistant with an interface optimised for big screens or just another marketing gimmick to launch a new tablet with tweaked Assistant support. Either way, it will be a long and tempting wait for Android tablets users.

To recall, Google announced at the end of last month that Google Assistant would begin rolling out to Marshmallow and Nougat phones in a number of English-speaking countries. While the company promised future support for other languages as well, the feature seemed to hit most phones in a matter of weeks.