MobiPicker
Android Applications ‘Google Apps for Work’ Rebranded As G Suite and Google Cloud Comes...
Share on Facebook
Tweet on Twitter
Deal Alert: 49% Off on ExpressVPN
Touted as #1 VPN in the world, ExpressVPN is now offering 49% off & an additional 3-months of service on its annual plans.

Google has re-branded its ‘Apps for Work’ as G Suite. The new ‘G Suite’ includes Calendar, Drive, Docs, Hangouts, G-mail, Maps for Work, Search for Work, Sheets, and Slides. The company has announced new features for Drive, Sheets, Docs, Calendar, Docs and Slides as part of the revamp. The Google Apps for Work was launched 10 years ago. 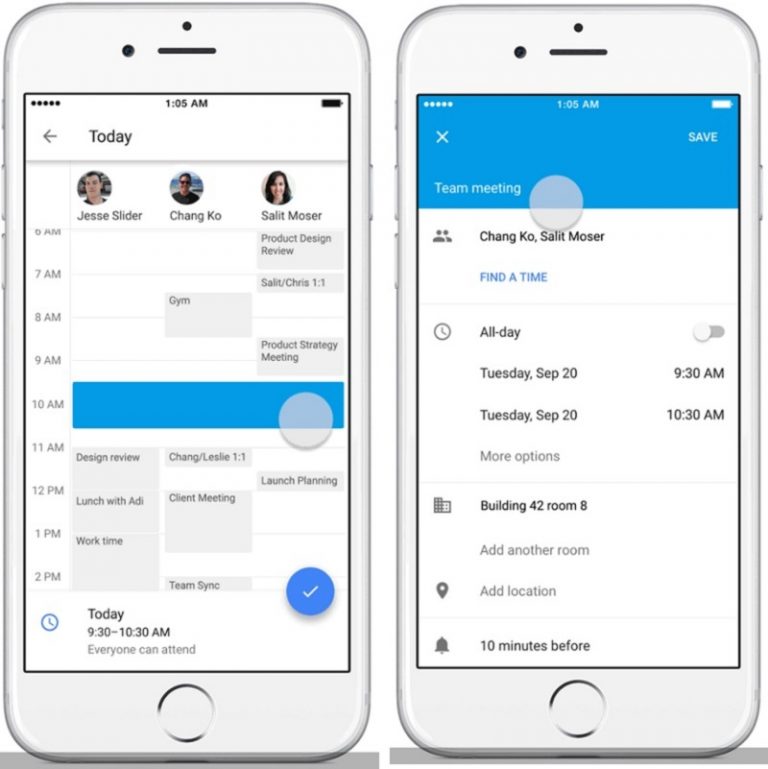 You will get the following features as part of the revamp:

The latest versions of Google Docs, Sheets, and Slides also allows you to restore deleted files. Google has also announced many improvements to teams. Check out the video below: