Google app is one of the most used apps on Android, which isn’t a surprise as it is also the most used search service in the world. The Google app is the best way to search anything, anytime, anywhere. You can search directly from the home screen and can even perform voice searches without having to type anything. 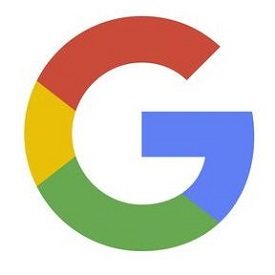 The Google App APK has been updated today to version 5.14 and carries build number 300662556. The latest Google App 5.14 APK download file weighs 34.35 MB and can be installed on all devices running Android 5.0 or later. The new update comes with performance improvements and miscellaneous fixes, but there are no changes or other new features.

Note that the new Google App APK download file is a beta build, so it is possible that it may have bugs and might not be stable enough. But it is still fun to try out new versions of popular apps. So if you want to get this new update, you can go to APKPure.com and download Google App APK latest version for Android.