Mobile communication has come a long way since the introduction of text messaging a decade or so ago. Today, chat services like WhatsApp, iMessage, Messenger are ruling the mobile space with a rich set of emojis and GIFs. To stay ahead of the game, new features are introduced on a regular basis. And today, one such feature has made it to the Google Allo app from the search giant. 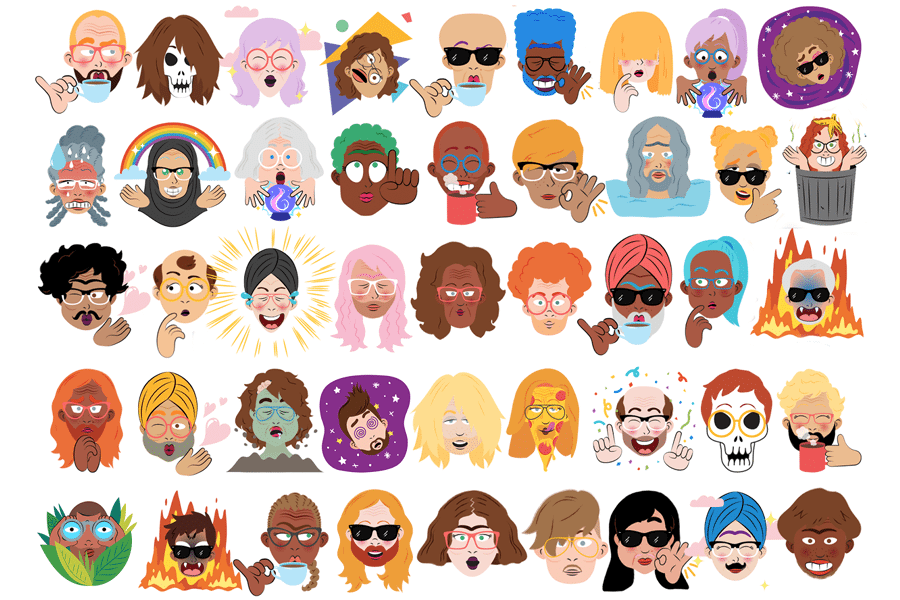 The chat application now has the ability to transform your selfies into stickers. This isn’t the first time real photos have been used to generate cartoons. Nintendo started it with the 3DS in which players can generate Miis based on selfies.

Google Allo takes the concept further with a more complex technique. The new feature uses machine learning and neural networks for mapping out one’s facial features into illustrated versions. Lamar Abrams is the person behind the animated stickers, which users can customize even further. In short, you can have great animated stickers your own animated self for use in Google Allo conversations.

In case you are interested in learning how Google uses Neutral Networks for creating illustrations from selfies, visit this post from the search giant HERE.

Google notes that the illustrations aren’t meant to replicate facial features, rather, it’s more about changing the representation. The company is very excited as far as the new feature is concerned. According to Google, this is the next big thing after emojis, and should definitely pick steam in coming times.

Google says, “[I]t’s not hard to imagine how this technology and language evolves. What will be most exciting is listening to what people say with it.”

The app is available on both Android and iOS mobile platforms, however, the new feature is only rolling out to Android users.