MobiPicker
Android Applications Google+ 8.0 APK Download Released for Android With Minor Changes
Share on Facebook
Tweet on Twitter
Deal Alert: 49% Off on ExpressVPN
Touted as #1 VPN in the world, ExpressVPN is now offering 49% off & an additional 3-months of service on its annual plans.

For all those of you who use Google+, there’s a new update rolling out now for the Android app. The new update brings the app to version 8.0 from 7.9. This new update weighs 22.1 MB and works on Android 4.0.3 and above. There are no bring changes in the latest Google+ 8.0 APK download, and only a minor changes here and there can be noticed. 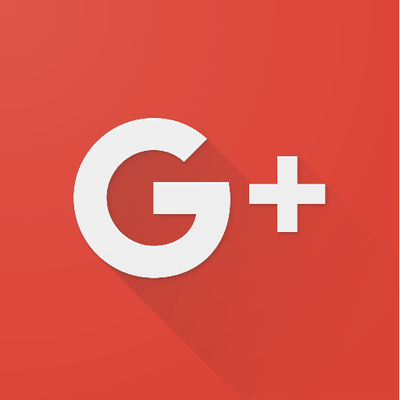 First of all, the general bug fixes and improvements are obviously there. Then there’s a new prompt on the top of your home feed that will ask you to make a new post. You will also be asked to explain the report when you report posts, and this will help the team in understanding why you reported the post. Lastly, there’s a new option in the side menu that lets you send feedback about the app and get help.

Overall, Google+ 8.0 contains 5 accessibility fixes, 8 bug fixes, new Help & Feedback option in the main menu, new option to post from the top of the home screen, and more. The update is rolling out now, but you can also download Google+ APK latest version from APK Mirror.