Mobile phones were invented for a reason. And we’re pretty sure the core function of any mobile phone – be it a “dumb” phone or a smartphone – is to provide the ability to place and receive calls and communicate with people around the world. Of course, today’s smartphones offer a lot more functionality than just communication, but Indian Women seem to have figured out what more can be done with age-old feature Nokia phones, a.k.a “dumb” phones. 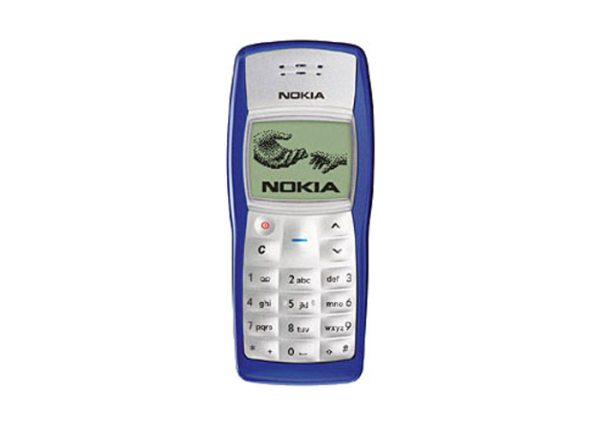 Sex toys aren’t easily available in India. And when you do want one badly, your mind tries to go hunting for one. According to a survey conducted in India by agentsofishq, Indian Women have found an imaginative use of old Nokia phones. We thought old Nokia phones serve no good purpose and are extinct, but the survey shows otherwise. 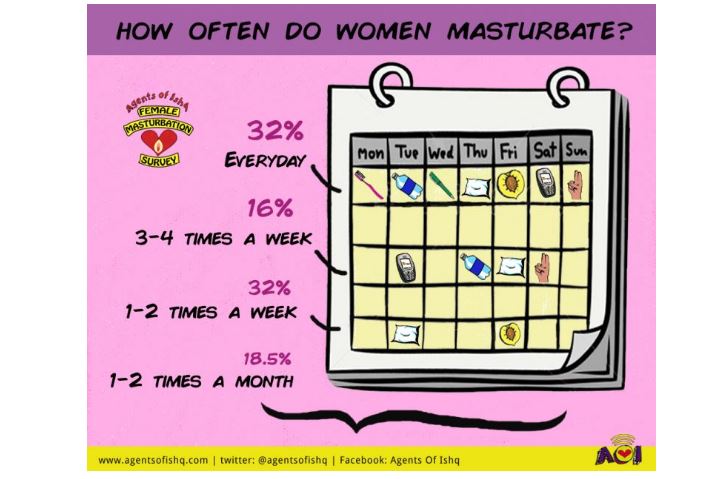 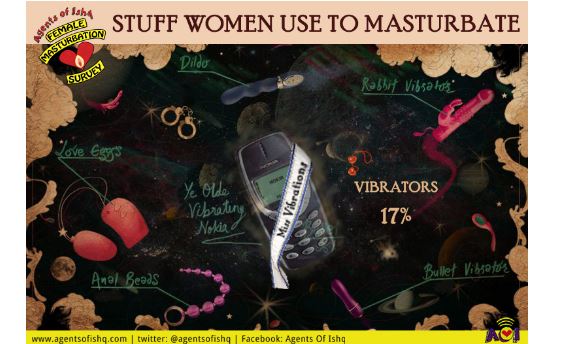