MobiPicker
Android Applications Good Lock 24.0.12 APK Download Available with Support for Galaxy Note 7
Share on Facebook
Tweet on Twitter
Deal Alert: 49% Off on ExpressVPN
Touted as #1 VPN in the world, ExpressVPN is now offering 49% off & an additional 3-months of service on its annual plans.

Samsung has just released an update for Good Lock application on the android platform. The latest update bumps the app to version 24.0.12 and is now available for download as APK file. The latest release is a pretty nifty update with following changes:

As you can see, the Good Lock app now supports the latest Samsung Galaxy Note7 in addition to Galaxy S7 and S7 Edge. 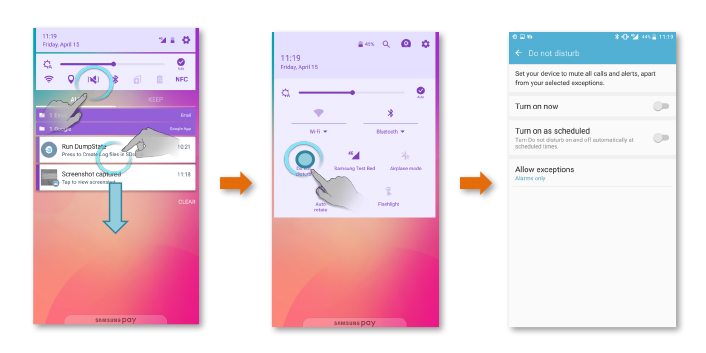 For those who don’t know, Samsung’s Good Lock app is a powerful lock screen app available only in the Samsung’s own app store. It possesses a ton of functionality right on your lock screen and notifications area. With this app, you can keep some notifications in the notification shade for as long as you want. It also allows you to put widgets on the lock screen for quick access.

Overall, it looks a great app to fully replace your default lock screen on Samsung elite devices. The latest APK can be downloaded from apk4fun.com. It is 18.96MB in size and requires Android Marshmallow 6.0 or above. And as far as the device compatibility go, you will need to check it for yourself as the app supports Galaxy S6 and Note5 too which aren’t mentioned in the description.

Do share your views on the latest release in the comments section below. 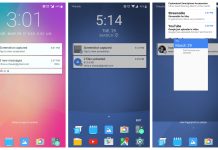 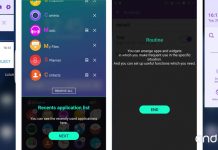